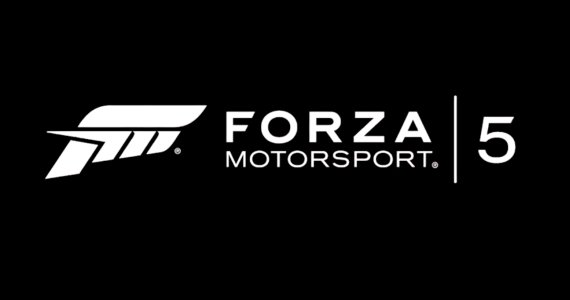 Today, Forza 5 is getting a new update that adds two new modes to the game in addition to some economy balancing. The first mode is drag racing where you take your favorite car to the Airfield track and test their mettle on quarter-mile, half-mile, and full-mile drag strips. Drag racing will be available in both Free Play and in Multiplayer game modes. The second mode is Multiplayer Tag where you want to try and be “it” for as long as possible. Once another player makes contact with you, they become “it” and the player who was “it” the longest wins.

Finally, the developers are dramatically increasing the rate at which credits are being earned in the game. The team says that most players will see approximately a 60 percent increase in credits earned per hour of play.