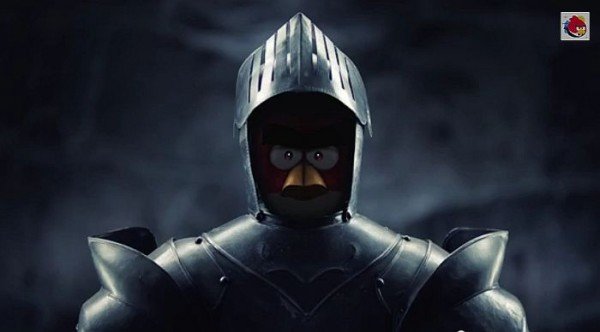 Today, Rovio has announced that they are creating a turn-based RPG called Angry Birds Epic. This is a new role playing game which features the cast of Angry Birds. The game contains a crafting system, where you can create armor, weapons and potions from drops found in-game or through micro-transactions. The game will be launched in Australia and Canada this week on iOS, then release worldwide on Android, iOS and Windows Phone 8 later on.