While Koei’s flagship franchise, Dynasty Warriors, has always led the way among crowd-based brawlers, Samurai Warriors has always been waiting for its time to shine. Samurai Warriors seemed to lack the compelling story that Dynasty Warriors managed to capture right from the beginning. However, Omega Force has successfully tweaked the franchise enough that it is finally in a state to compete directly with Dynasty Warrior, for those willing to give it a chance. The combat and characters really changed making this a far better game than any of the Samurai Warrior games to date and that only means good things for video game fans. 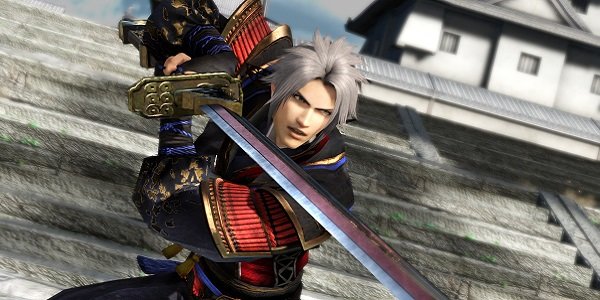 As for the story, Samurai Warriors takes place in the Daimyo period of Japanese history. This is a time when the traditional ways of the samurai were dying out and technology started to pour into Japan leading to a cultural revolution of sorts. The story revolves around several different factions constantly warring with one another trying to gain territory by any means necessary. In the game, you’ll play as one of 55 characters available, some old favorites make a return to the series while you can also choose one of several new characters depending on how you like to play the game. Once your characters is selected, you slice-and-dice your way through giant hordes of peons and occasionally coming across a much stronger general all while trying to earn a victory and claim the land as your own. The gameplay is certainly reminiscent of other Dynasty Warriors games you may have played in the past so you should know the formula by now.

One of the biggest improvements, and one that we saw in the Orochi series, is the ability to choose two generals to play as at one time. Normally, you would be relegated to just one general, but controlling two generals allows you to customize your game that much more and develop a team strategy. You can fight as one general while giving the other general orders to further your plan of attack. The system works really well and adds another layer of strategy to the gameplay. You can also switch between these warriors which dramatically speeds up the gameplay. Once you have control of one section of the battlefield, you can simply press a button and get access to the other side without losing a beat. 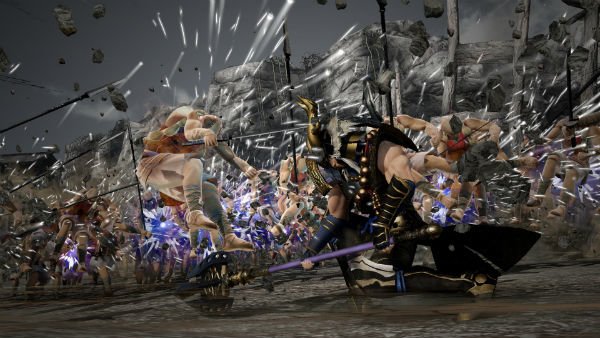 Another major addition to the game is the new Hyper Attack system. Traditionally, you were limited to simple combos with a power move finish. It restricted your abilities to a narrow column of enemies. There was always the Musou powers which cleared the screen, but those were not as readily available. Now players can use a different type of combo starting with a power attack, meant specifically for wiping out large columns of enemies. Each of the 55 playable characters has two hyper attacks and it is a lot of fun to see them all in actions. This new move opens up the combo system and allows you to be more creative and it helps break up the monotony that these games have been known to evoke.

While the gameplay has been given an overhaul, the technical aspects of the game have not been left out. This is, by far, the best looking game in the franchise, as long as you have the right equipment. If you are playing the game on last gen systems, they will look fairly similar to entries past. However, if you are playing on current gen systems, they look great. The textures are highly detailed and the number of enemies that can be displayed are greatly increased. This gives you a better sense of the size of the army you are facing and adds a lot of the experience of the game. Needless to say, if you have a current gen system, it is the best version of the game. 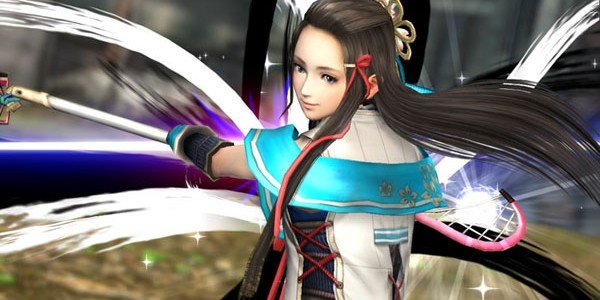 Unfortunately, while many of the areas of this game are greatly improved, the developers did not provide an English audio track for Western markets. All the audio is in Japanese with English subtitles. While it is great to have the option to listen to the name in its native Japanese, it is always a good idea to provide an English audio track especially since most of this game is one-on-one dialogue. While most gamers would probably not be worried about this especially if this game is on your radar, it would have been a nice touch. If you want to attract new gamers to the franchise, it is best to make the game as approachable as possible and not having an English dub makes this game a little more difficult to approach.

Finally, this game includes Chronicle Mode which allows you to create your own character, if you aren’t satisfied with having 55 other characters to choose from. In this mode, you’ll fight in skirmishes, recruit allies, get new gear and much more. It is certainly the most substantial addition to the game and worth your time if you have the interest. Allowing players to create their own characters gives them more incentive to keep playing and developing interest in the game itself. Its a great mode to play and we recommend you give it a shot. 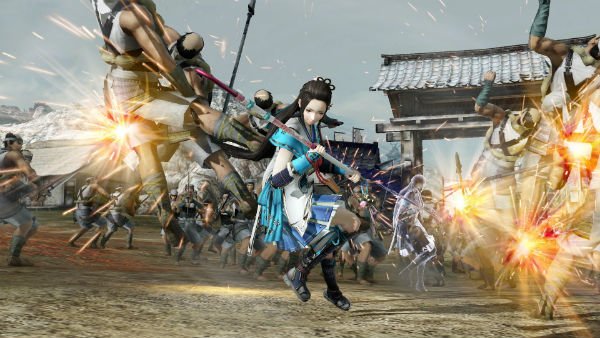 Overall, Samurai Warriors 4 is a vast improvement over other entries in the series. There were a lot of expectations to meet especially since the game took a long time to develop. Thankfully, the wait was well worth it and the fans finally have a game worthy to call their own. The gameplay is better than it ever has been, the game looks amazing on next gen systems and keeping Chronicle mode in the mix makes this a more dynamic offering. If you have any interest in Dynasty Warriors or any of its spin offs, this game is sure to deliver on your expectations. It is a great game, so if you are looking for something a little different, give this one a shot.

This review is based on a review copy of the PlayStation 3 version of Samurai Warriors published by Tecmo Koei. The PlayStation 4 version was rented as reference.

Did you like this? Share it:
Rising to the Occasion | Samurai Warriors 4 Review
Overall Score8
Positives
Negatives
8Overall Score
Reader Rating: (0 Votes)
0.0