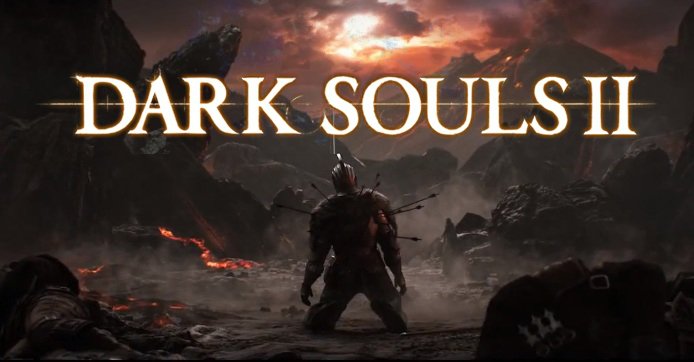 Namco PR director Lee Kirton, the marketing budget is going to blow away the campaigns for Demon’s Souls and Dark Souls. When he was asked by OXM to clarify, he said “We’re treating this as a massive, massive triple-A title.” This new campaign will be focused on appealing to both the Dark Souls fan as well as new customers. If you were a fan of the series, this new marketing push can only mean good things for you.

The game will be released for the PS3, Xbox 360 and PC. No release window has been specified.