The world author George R. R. Martin has created with his A Song of Ice and Fire series, or more popularly known as Game of Thrones, is a dark and grim one. Characters – no matter their role in the series – are never safe from meeting their end, and Martin has broken the hearts of his fans by showing just how swiftly he can kill someone off. This makes an interactive experience within his world all the more painful. The relationships of the characters within a Telltale game are built by you, the player, and death comes swiftly and without warning to inhabitants of Westeros. This is one of the main draws to Telltale’s Game of Thrones, and by the end of their first episode, “Iron from Ice,” you’ll be left begging for more to know what’s going to happen to the cast in the next episode. 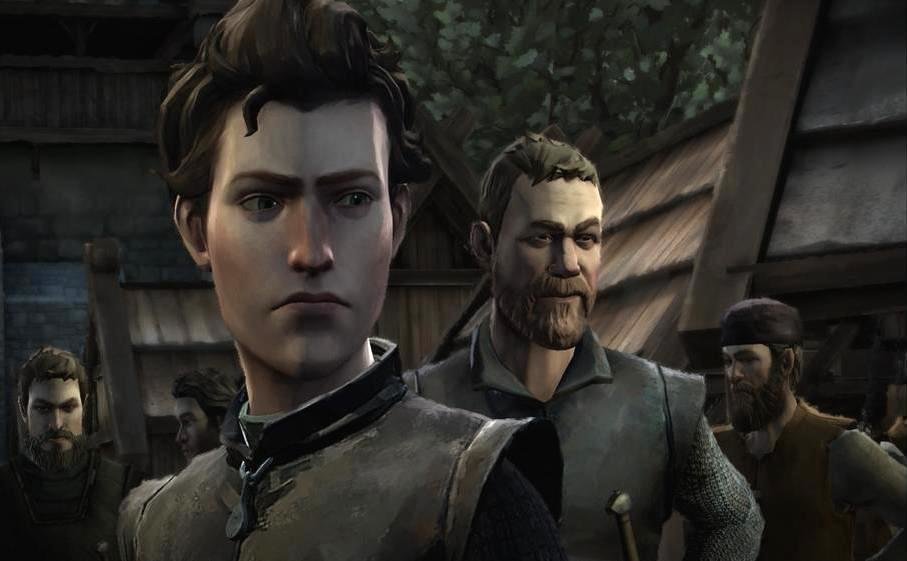 If you’ve missed out on the TV show or the books, Telltale’s Game of Thrones isn’t a great place to start, since it takes place in the TV show universe around the third season. While the story revolves around a new cast of characters, some main cast members from the HBO series show up and there are some nods to events that have taken place before the game’s story line. However, If you are a fan of the show or the books, prepare to enjoy the best interactive Game of Thrones experience yet, as Telltale proves once again it can take a gigantic franchise and make it its own in spectacular fashion.

Telltale’s main cast revolves around the House Forrester, a family of minor nobility who live in the North. In this first episode, you’ll take on the roles of Garred Tuttle, a squire of Lord Forrester; Mira Forrester, eldest daughter of Lord Forrester and handmaiden to Margaery Tyrll; and Ethan Forrestor, the newly appointed Lord of House Forrester. The game bounces around these characters much like the TV show does with its respective characters. Some choices you make with one character can differ the events with others, and it makes every decision feel substantial, as making a choice that’s right for one character may have serious implications for another down the road.

If you’ve played a Telltale adventure game before, you should know what to expect at this point. There will be some quick time events you’ll have to react to once the action starts, but the majority of the time you’ll spend conversing with other characters and making tough decisions to define who your versions of these characters are. I found this episode started with a lot of action scenes, which was a nice contrast to the dialogue heavy second half.

Telltale’s formula works magnificently in the Game of Thrones universe, because so much of the show and books revolve around the interactions of characters and the difficult choices they must make in this bleak world. There isn’t always a “right and wrong” choice to make in this world. In other Telltale games, I often didn’t find myself truly stumped at which direction I wanted to take, but with this first episode, I kept second guessing myself. It’s brutal in the best way possible, as it’s hard to tell just what implications your decisions will have. 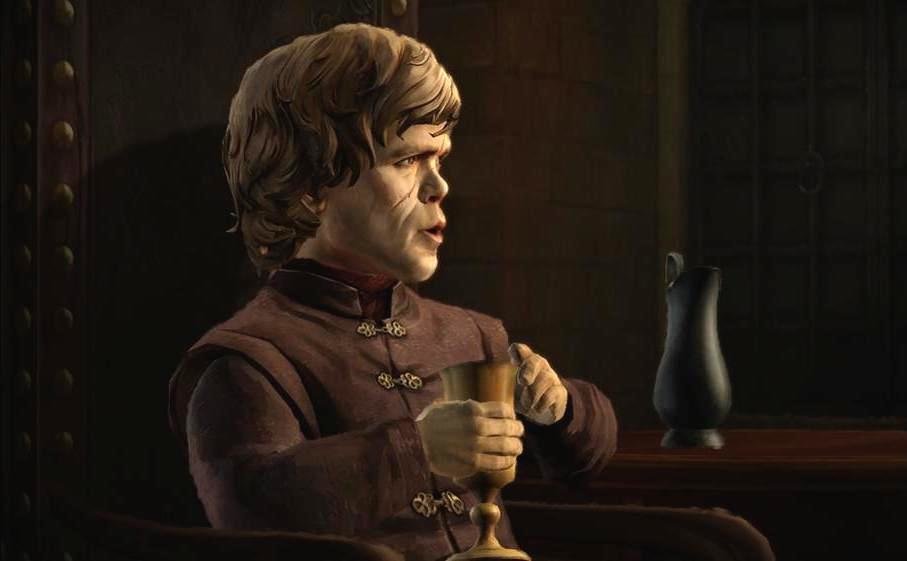 While most of Telltale’s recent efforts, specifically The Walking Dead and Tales from the Borderlands, have looked pretty with comic book and cell shaded graphics, respectfully, the art style in Game of Thrones is awkward and out of place. I’m not sure what Telltale was trying to accomplish, but it seems to be some sort of oil painting style that is often more distracting than immersive. Character models themselves don’t look too bad, but some models are much better than others, and some of the TV cast that make appearances look considerably out of place from the Telltale cast.

This review was played on a PlayStation 4, and I had little to no performance issues during my playtime. Those with last-generation hardware may have some slow down during action scenes and transitions from on scene to another.

Visual complaints aside, this first episode in Telltale’s first season of Game of Thrones has me itching for more, especially after the absolutely insane ending that left me completely speechless (really). What’s so impressive about Telltale is that in just an hour or two, they can create characters and relationships that you genuinely care about, which makes the nobody-is-safe world of Game of Thrones all the more nerve-wracking knowing that at any time, your favorite character could perish. Telltale hits all the same notes that the TV show does, so if you want to live in the world of Westeros firsthand, consider yourself in for a treat.

This review is based on a retail copy of the PlayStation 4 version of Game of Thrones: Episode One – Iron From Ice by Telltale Games.