In a surprise (to virtually no one), Marvel heroes are set to invade the world of Disney Infinity. Just revealed, Iron Man and Captain America will be debuted in Disney’s Marvel-themed Disney Infinity 2.0 and you can get that more are on the way. And for all of you current Disney Infinity players, worry not, it has also been revealed that all DI 1.0 figures & powers are compatible w/ 2.0 and they’ll be available on Xbox 360, Xbox One, PS3, PS4, Nintendo Wii U, & iOS/PC tablets. 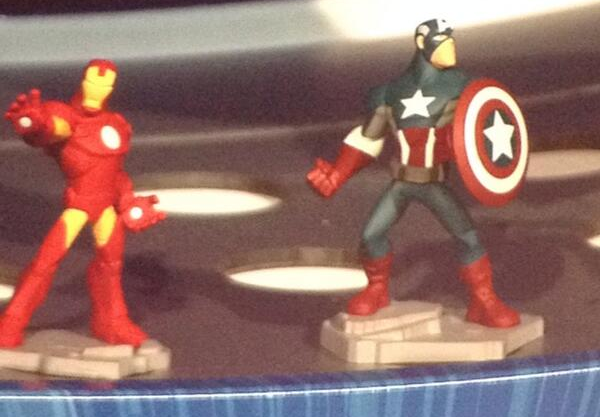 Disney Infinity has also released a new trailer that is worth a gander previewing more Marvel namesakes like Nick Fury, Hawkeye and the Hulk! Check it out!