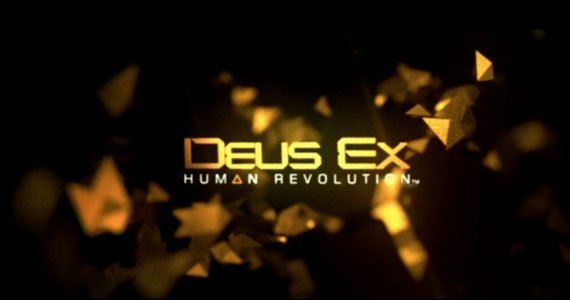 Square Enix has just announced that Deus Ex: The Human Revolution Director’s Cut is no longer a Wii U exclusive. The game is now coming out for the PC, Mac, PS3, Xbox 360 and Wii U

“After our Director’s Cut announcement we received an overwhelming response from the community asking us to bring this ultimate edition of HUMAN REVOLUTION to other platforms,” said Stéphane D’Astous, General Manager of Eidos-Montréal. “We’re thrilled to accommodate that request. We can now say with pleasure, ‘You asked for this!'”

Look for the Director’s Cut later this year.