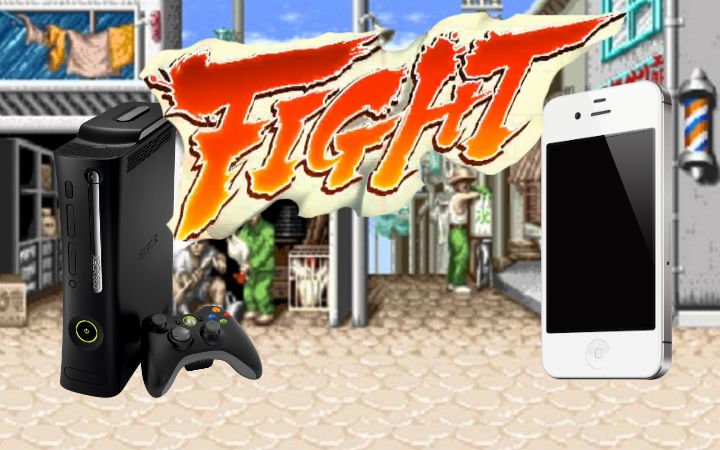 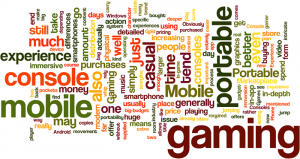 First of all, let’s compare the difference between console gamers and mobile gamers.

Console gamers generally consider themselves “Core gamers“, or being a person who plays games that are typically considered “mainstream“. These games are often AAA, big-budget titles that are generally PC or console exclusive. Before even becoming a console gamer, a person must invest in a dedicated gaming device (aka, a home console), an investment that can often set you back anywhere between $300 to $600. Generally, such a large investment itself is indication that a gamer is looking for an entirely different experience to that of a mobile gamer.

A console gamer’s game of choice is often comprised of cutting-edge graphics, immersive worlds to explore, a compelling story, advanced gameplay mechanics, and a thriving online community. Console gamers typically invest significantly more hours of playtime when compared to mobile gamers. Console gamers often spend up to 6 hours at a time during one session, which is a fairly conservative estimate. The games they choose to play are usually part of ongoing, big-budget franchises that are often developed in order appeal to as wide of an audience as possible to cover high development costs.

On the other hand, mobile gamers generally fall under the category of “Casual gamers“. These gamers typically seek out fun and engaging games that they can pick up and play at their convenience. A mobile gamer’s games of choice are typically indie titles and are far cheaper to develop than console games, but due to their small development cost, they can at times offer more originality and innovation than their console game counter parts.

Mobile games are also generally far shorter in length and much cheaper, making them perfect for any casual gamer. Due to the sheer number of people who already own mobile phones, mobile gamers are not required to invest in expensive new hardware beforehand, and they can easily and cheaply download a great number of fun, engaging, casual games without ever needing to make such a large investment. 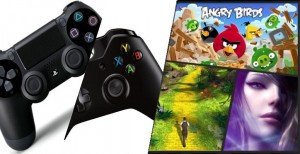 Video game companies are of course very well aware of the differences between console gamers and mobile gamers.

Console games being priced significantly higher than mobile games means that they are required to offer a complete and enjoyable experience without the player ever needing to purchase additional content.  And yes, while it is true that we are seeing more and more console game developers implementing similar options that are available in many free-to-play mobile games, most console games still offer a complete experience with DLC only serving as an optional expansion.

Mobile games, on the other hand, are often smaller and far cheaper, sometimes even being free-to-play, but can often be lacking in content when compared to console games. The option to purchase additional content for mobile games allows for mobile gamers to decide whether or not they desire to expand their enjoyment for a small fee.

Due to this, there is simply no way that mobile games could take the place of console games. You simply can’t make playable most big budget, AAA console games on mobile phones, at least in the way that console gamers have become accustomed to, and you certainly can’t expect mobile gamers who are looking for a casual gaming experience to want to purchase them either.

The same goes for mobile games being played on console; the option to play many of them is there, but console gamers are hardly going to choose to start primarily playing mobile games. Especially not after having already invested so much into purchasing a home console in order to even be able to play console games.

So, with all that being said. Console gamers needn’t worry about mobile games coming in and hurting the game industry or vice versa for that matter. There is a distinct difference between the two demographics, and developers set about creating their content in order to directly appeal to their intended target demographic.