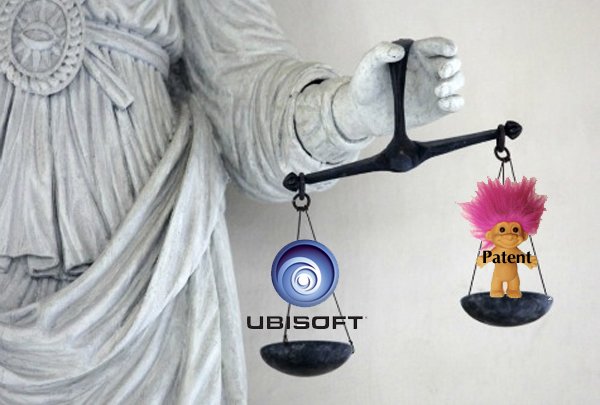 As some of you may or may not know Ubisoft was recently accused of patent infringement. Digital Reg of Texas, LLC claimed that various aspects of authentication and access to digital content which was being delivered to gamers through Ubisoft’s Uplay service were done through patents that they had the rights to. Well according to the presiding U.S. District Judge Claudia Wilkin of the Northern District of California, the matter didn’t even need to go through a full trial as Ubisoft received the summary of judgement.

[They are] determined to aggressively fight patent cases that target the company and its innovations and technologies. Ubisoft is committed to defending itself against patent assertion entities – referred to as patent “trolls” — that assert invalid or inapplicable patents against the company or the industry.

You go Ubisoft. Vanquish those patent trolls much like the morning sun has vanquished the horrible night.