Those hoping to duke it out with Mario, Link, and the rest of Nintendo’s cast of characters will have to wait a little bit longer.

Nintendo announced Tuesday during their 2014 Digital Event E3 presentation that Super Smash Bros. on 3DS will be released on October 3, 2014. 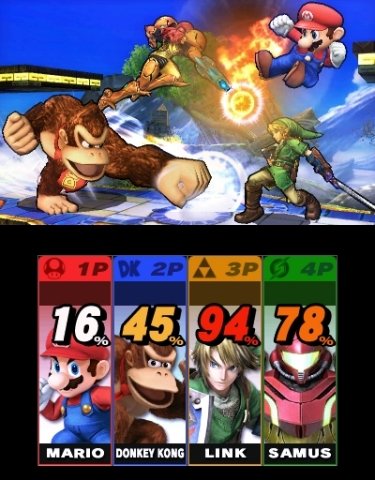 Nintendo reiterated that Super Smash Bros. for Wii U is still coming Holiday 2014, though an official date still unknown.