During their E3 Digital Event, Nintendo announced that two new characters would be joining the Super Smash Bros. roster.

The first new character, Mii Fighter, allows players to put their Mii inside smash and customize their powers. 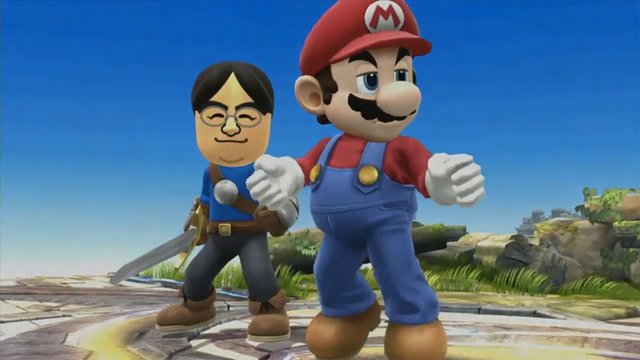 When you pick your class, you’ll be able to choose four attacks from 12 Mii Fighter special attacks to further customize your Mii to your liking.

The second new character announced is Palutena from the Kid Icarus series.