Oh Telltale, why do you have such great cliffhangers and then make them mean nothing the following episode? Why do you always get me excited by making a tough decision only for it to be as useful as hitting a ‘close doors’ button on an elevator? I suppose it’s my fault at this point for still believing the ability to choose is anything more than cosmetic. 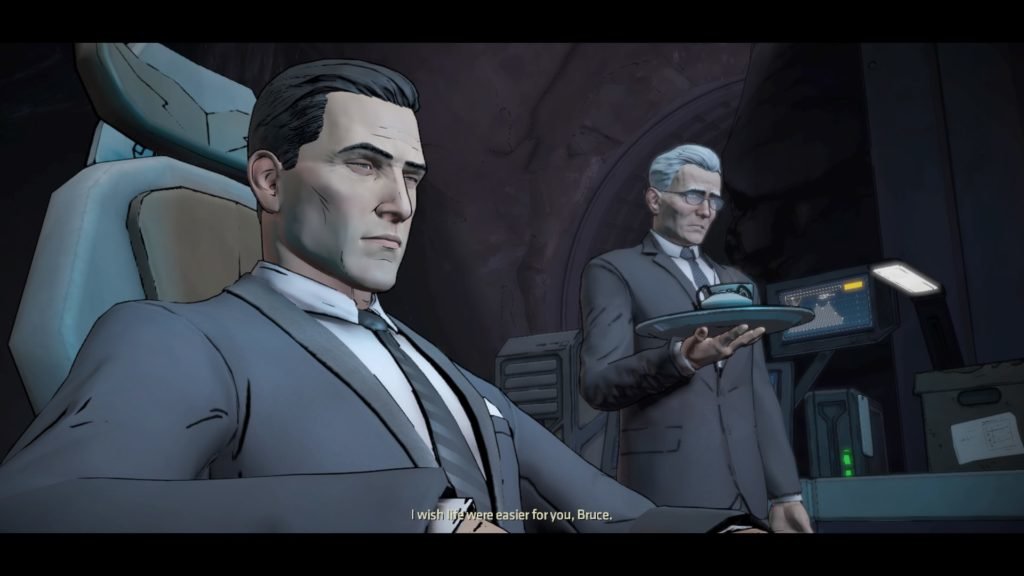 The third episode of Telltale’s Batman series starts with the immediate repercussions from the intense ending of episode two. Without spoiling episode two, it was a pretty weighty decision choosing between two people. It was heavy foreshadowing that this decision would affect how two main side characters would develop in future episodes. That’s not the case, and regardless the action you take, it has become very clear we aren’t steering this car. We are merely passengers sitting by watching the events take place.

Putting that disappointment aside as I do with every Telltale game, Episode 3 A New World Order didn’t do much to impress. I will say the ending was great and I didn’t see it coming. It shocked and surprised me in all the best ways. I won’t say more to ruin the fun, but it did make up for how lackluster the rest of this episode was.

I may not be loving each individual episode, but I am enjoying the direction the series is heading. It’s clear that this is very much about Bruce Wayne as it is Batman, and it’s an interesting take on how Bruce Wayne is slowly becoming more vulnerable. In other Batman franchises, there is always a certain safety that Bruce Wayne has while Batman takes on all the risk. It’s almost the opposite here and I love that. 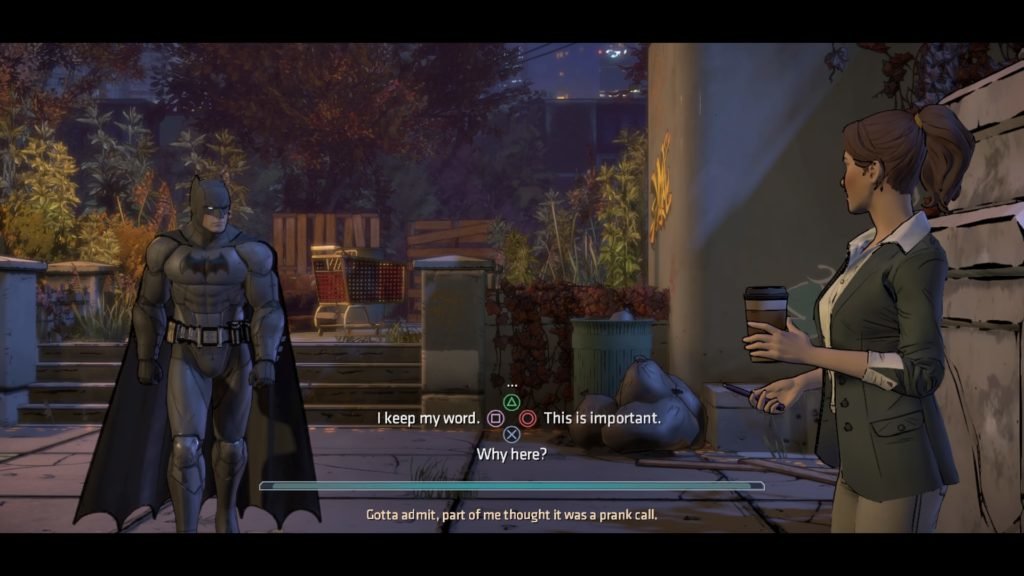 Batman may take the punches and kicks, but you know he’ll be alright. It’s the interactions that Bruce Wayne has that feel real and grounded. Bruce starts to get edged out of his own company because of the bad publicity. It doesn’t help that the person who is doing it is as smug as hell watching your defenses crumble. Do you keep your composure or lose it? It may not matter in the grand scheme of things, but it certainly feels great punching the smug look off the character’s face.

Things are getting darker and darker for Bruce Wayne. I enjoy that aspect. I like seeing how this all powerful man is starting to realize he isn’t invincible. Not everything can be solved by putting on a mask and punching people. He is losing allies and starting to realize maybe everyone isn’t on his side. It’s a frightening experience to picture yourself in. Trying to navigate the dangerous mazes of conversation is what makes this experience rewarding.

Even when Vicki Vale interviews Batman, the topic revolves around thoughts of Bruce Wayne. Batman is not the main character in this series; it’s Bruce. I’ve said it before and I’ll say it again, I think that’s the best thing Telltale has done.

The second best thing that Telltale has done is officially throw aside all Batman expectancies. A character that you know from a past movie/show/comic book can act entirely different in this game. Telltale doesn’t care what that character was in the past, and that makes the twists actual twists. Telltale is creating its own vision of Batman and I highly respect that. It truly makes the experience that much more unique and interesting. 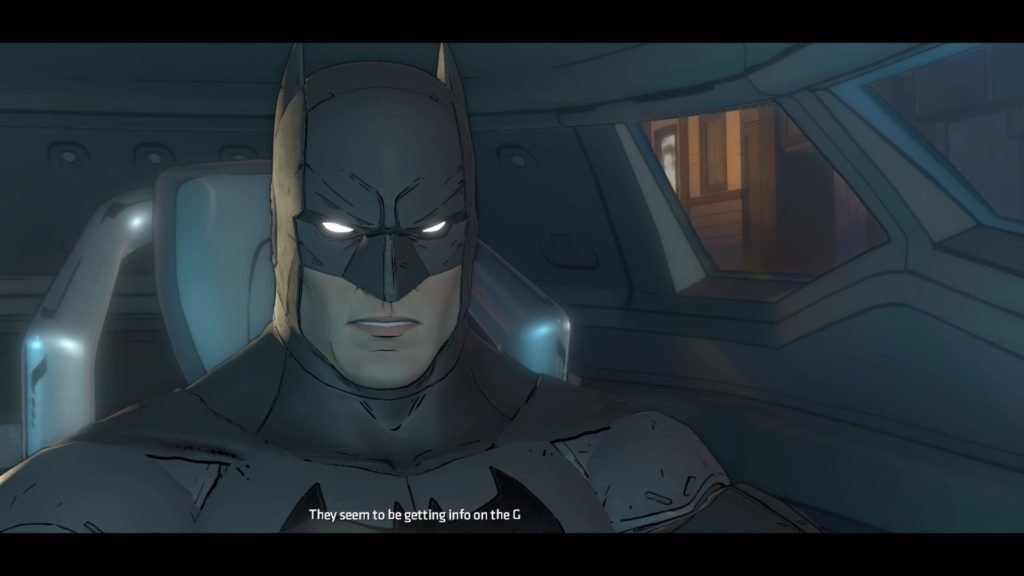 There is only one small detective portion in this episode that barely requires any critical thinking. The fight scenes are as good as they were in previous episodes. Their cinematic flair is always nice to get passed the redundant button presses. Every episode I test the system as far as I can by not hitting a single button during a fight and Batman still has a habit of winning (most of the time). So even the action scenes are cosmetic influence at best.

This episode didn’t really do much excluding a couple scenes that I can’t discuss because it will only ruin them. These scenes would have a much larger impact if your decisions mattered leading up to them, but they were still enjoyable. The rest of the episode seemed like filler and didn’t really hold my interest. I will say I like where the story is headed. This new universe Telltale is creating is something I am fully on board with and I commend them for taking the leap into new territory.

This review is based off a review code of the Playstation 4 version of Batman: The Telltale Series Episode 3: New World Order developed and distributed by Telltale Games.