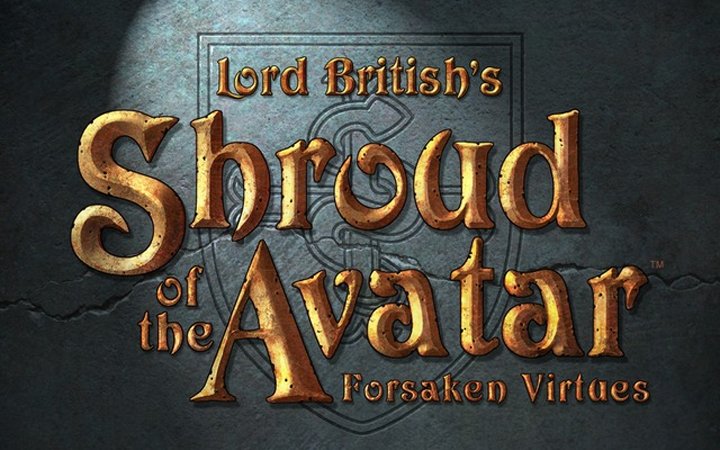 Kickstarter campaigns have been monumental in the past year for helping projects get off the ground and while many indie dev’s use it to get the starting capital they need, the big boys aren’t afraid to ask for help either. Richard Garriott, also known as Lord British, wants to go back to the fantasy realm with his upcoming game Shroud of the Avatar: Forsaken Virtues. They have currently raised more than $2 million through crowdsourcing, with the original Kickstarter goal of $1 million.  After the Kickstarter campaign drew to a close, more than 20-thousand backers had pledged $1.9 million, while the game’s own crowd funding store located at ShroudoftheAvater.com, Shroud of the Avatar raised a total $2.030 million from 23,096 backers.

I am incredibly grateful to all the fans who backed us during the Kickstarter campaign and those fans are now part of our design and development process going forward with Shroud of the Avatar. We will be listening to all of them as we go about making the kind of fantasy RPG that I really enjoyed making in the earlier part of my career. But this is really only the start. We will continue to keep our own crowd funding store open to bring in more funds to help us add even more features to the game.

During the Kickstarter campaign, several major announcements were brought to light about Shroud of the Avatar including

Look for Shroud of the Avatar to launch in 2014.