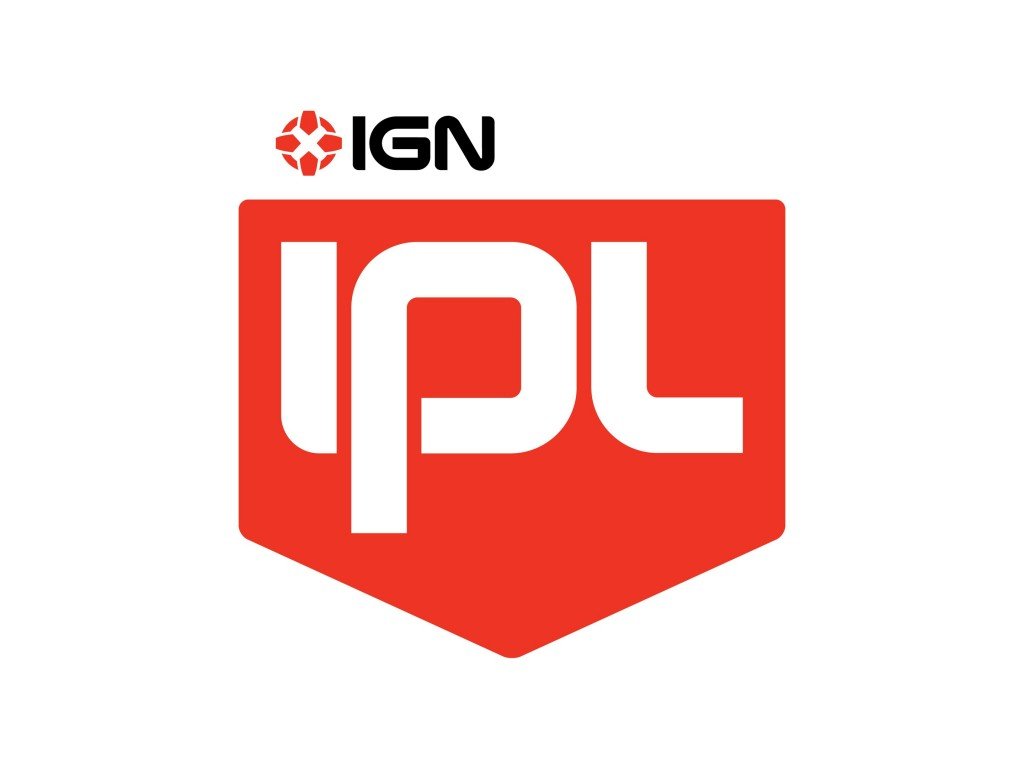 Blizzard has announced that it has purchased IGN Pro League tech and assets from the company. Blizzard has also hired several members of IPL and they created a new San Francisco-based office for the team.

The reason for the acquisition was explained that the primary goal is to create “high-quality web and mobile content”.  All this content would support Blizzard’s games. Some of the IPL staff has moved on to Blizzard’s eSports team.

The acquisition seems to confirm that eSports are getting much more popular and could represent a new aspect to gaming.