We’re a quarter of the way into the wonderful year of 2013 AD, and just like all of NGN hoped when the clocks struck midnight on December 31st, the games have come fast and been incredible. Seriously, has there been a better start to a year in gaming history? We sure can’t remember one.

Regardless, the personalities and faces of New Gamer Nation wanted to come together, compile our thoughts, and acknowledge the best games released so far this year. 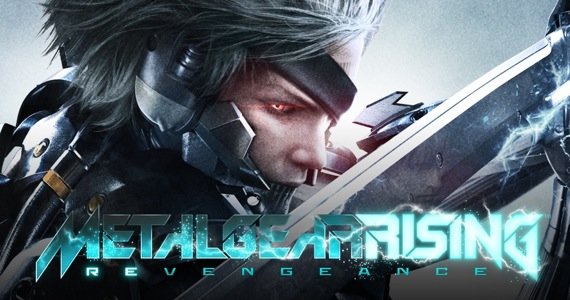 2013 has been an unprecedented first quarter for gaming, and no genre has shone brighter than action gaming. Standouts such as DmC’s re-imagining and God of War: Ascension have impressed, but Revengeance has given me more fun playing a video game than I’ve had in a long time. Platinum has quickly become my favorite developer, and I’m convinced everything they touch will be gold or *ahem* PLATINUM!  A superb new take on the Metal Gear franchise, it serves as an outlet to recreate all your over the top anime dreams with no cut-scenes attached. Zandetsu!

Ni No Kuni: The Wrath of the White Witch 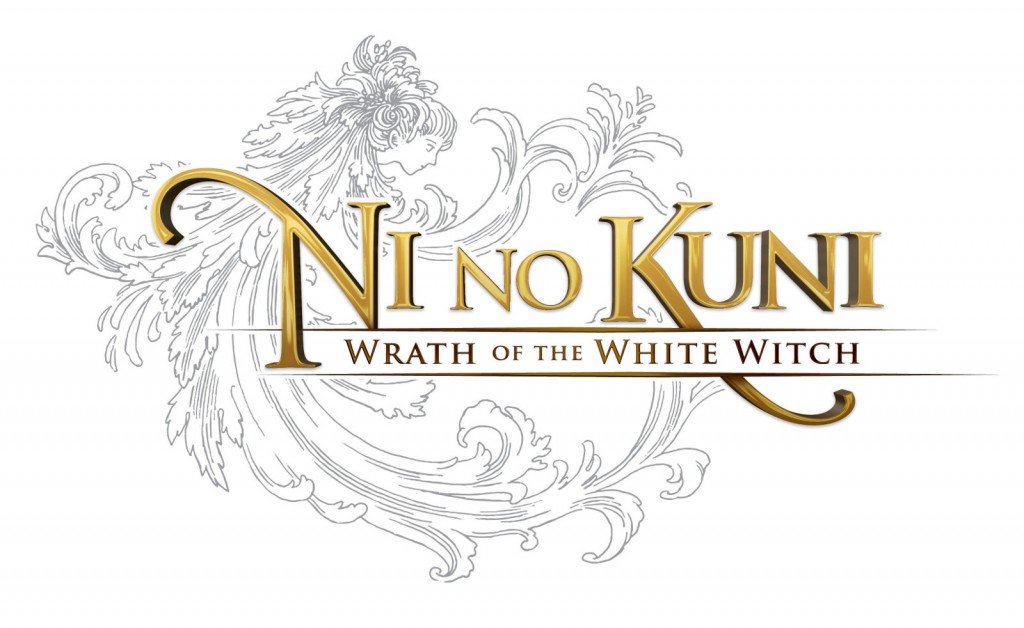 Final Fantasy has been the long-standing leader of JRPGs until the last few years, which has left a huge hole for a new series to step in; enter Ni No Kuni. It’s everything that Final Fantasy should have become: beautifully animated, an incredible story, a vast amount of gameplay, and a cast of characters that is second-to-none. This game captured an atmosphere that I believed to be lost with the SNES era. If Oliver’s journey doesn’t touch you, I’m quite sure that you aren’t human. This is not only my vote for GOTY so far, but also the best game I’ve played in the last 5 years. 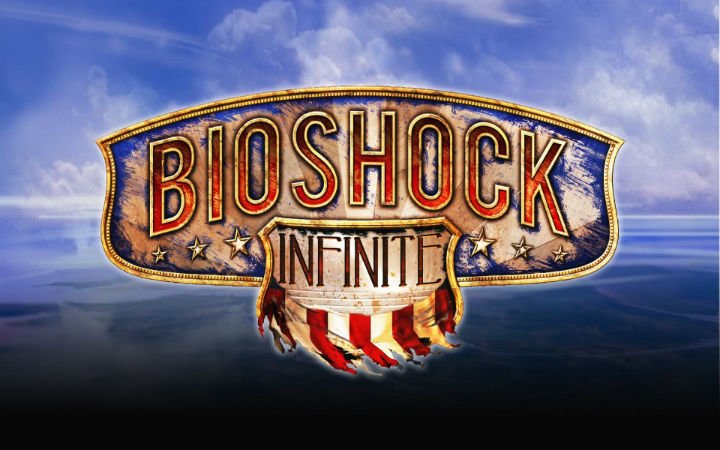 This game is simply a masterpiece.  It manages to take what was great about the original game and take everything to the next level. The game manages to prove that Ken Levine is a genius, and you’ll officially be buying everything that Irrational Games makes from now on. All kidding aside, it is a great game and is definitely going to be Game of the Year for just about everyone. If you haven’t played this one, it is time that you got it. It is worth every penny.

With the launch of the next-gen looming, Irrational has truly created the ultimate swan song to end this generation of consoles. I’m sure most, if not all, of our writers will have this game as their number one and will give you every point as to why, so I’m not going to repeat what is already been said. Although, I will say that the soundtrack is fantastic.

Ni No Kuni: The Wrath of the White Witch

When you play Ni No Kuni, you feel like you are playing a classic JRPG, and it’s an amazing feeling. It does everything exceptionally well; not completely perfect, but pretty close to it.  From colorful graphics to the fanciful story, and of course the addicting gameplay, there are very few things to complain about.  The game’s elements blend together wonderfully to produce one remarkable experience, because that’s what Ni No Kuni is: an experience.  It’s a great game alone, but the best games are those that wrap you in their immersive atmosphere so it leaves a lasting impression on you long after you finish the game, and Ni No Kuni does just that. 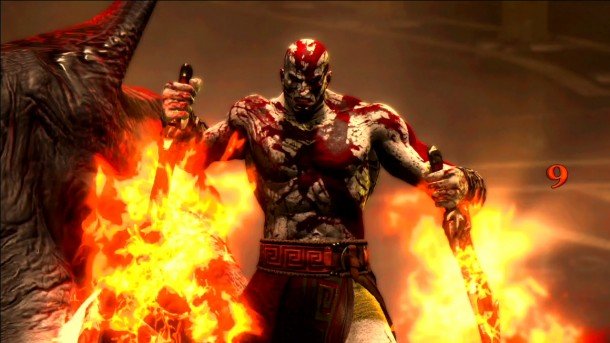 Here is where I make my case for God of War: Ascension. Though the game lacked in both story and character development, it made up for that in the smooth (and very brutal) combat system and its beautifully rendered environments. Though Ascension isn’t reinventing the wheel, it scratches the itch of every God of War fan boy or girl. With the addition of a multiplayer mode, there’s an element of what made the franchise fun for the fans with team or free for all battles. Also, on a personal note, I still have a lot of fun seeing my character getting disemboweled in multiplayer.

There are few games that completely change the landscape of video games. Pong, Donkey Kong, Super Mario Bros 3, etc.. Antichamber is not only a platforming game that makes you think outside of the box, but makes that thinking inside the box before toying with it again! (After all, you are still in a box despite playing in one). Despite that, the controls are very fluid despite it being such a different platforming experience. It has a ton of replay-ability because of the endless amount of paths you can take to beat the game. It trolls you endlessly. The game is like watching Pulp Fiction or Memento for the first time. It is like meeting one of the monoliths in 2001: A Space Odyssey. You get hooked and you want to remember every corner of the dungeon like in Legend of Zelda. In the future, I imagine us all complaining about how easy and boring Super Mario Bros 3 and the original Antichamber were before talking about the brilliance of Alexander Bruce’s next masterpiece and all other copycats in that genre.

And there you have it ladies and gentleman, the top games from NGN so far in 2013. What do you think? Let us know in the comments below.