If you are a fan of the site, you know that we have experienced several different headsets from Plantronics and we have always been pleased with the quality of the products we tested. In fact, the Plantronics RIG still remains one of the best headsets under $100. However, there has always been a problem in the headset space when it comes to wireless applications. The price point of these headsets tends to get out of hand quickly, but thankfully Plantronics has a solution to this issue; The Plantronics GameCom 818. This low-cost, wireless headset offers some great features for a low price bringing wireless gaming to every gamer out there. 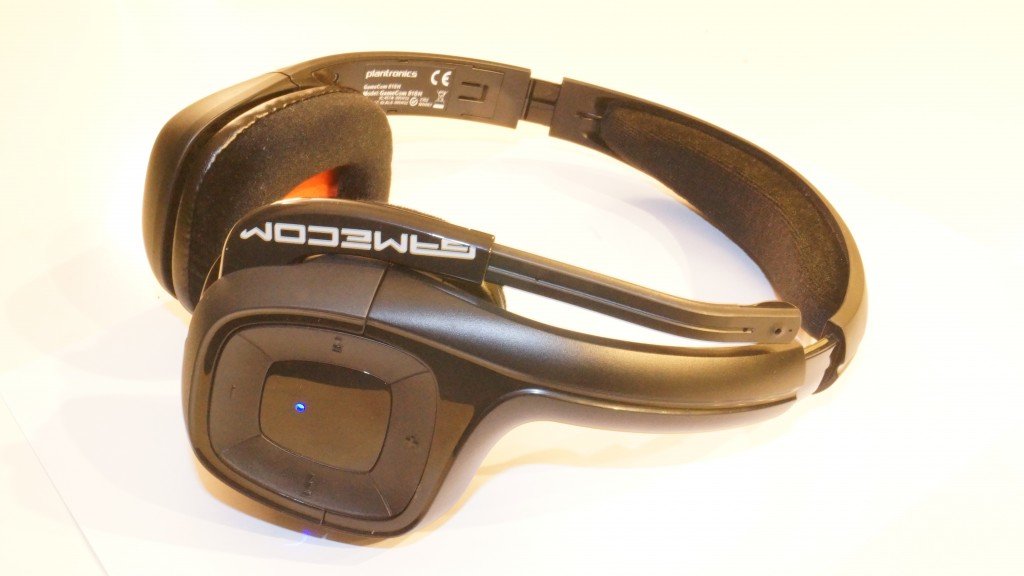 The Plantronics GameCom 818 features 40mm stereo speakers which is more than enough to sound good in this application. In most cases you are going to get a stereo experience which should be sufficient for most gamers. The headset doesn’t really do any directional sound so if that is important to you, you’ll need to get a higher model. However, for the price you do get a decent sound from this headset and should suit most players. The earcups themselves are on-the-ear cups so while the cushioning does block some exterior sound, it isn’t going to block most of it. This is a bigger deal if you are playing in loud setting or you are relying on directional sound. Since this headset isn’t designed for those applications, the oversight is reasonable. Overall, the sound quality is good for most applications so you shouldn’t worry about quality here, especially since Plantronics stands behind the product.

Overall, the Plantronics GameCom 818 has a relatively simple set of features, but they suit the headset’s class quite well. The 818 has audio controls on the side of the headset so you can control your music right on the earcup. This is a nice function, and though having an in-line controller would be great so you can see what you select, this works just as well. The mic on the headset is exceptionally clear and does a fairly decent job at noise cancelling. It is a boom-style mic so simply flip it up to mute it or pull it down to talk. The headset has a plastic frame so the headset is exceptionally light, it does feel a bit on the flimsy side. We have not had any issues with durability, it is just a hand-feel impression. The headset does feature 40mm drivers so there is plenty of power in the headset itself. However, the earcups sit on top of the ear so there isn’t a great seal to limit outside noise. You’ll still get plenty of performance so it shouldn’t effect your purchase if that is your concern. The biggest selling point of this model is its wireless capability and its low price point. Getting a wireless ready headset at this price point is challenging, but Plantronics pulls it off. If you are looking for a cheap, wireless headset, this is a great choice. 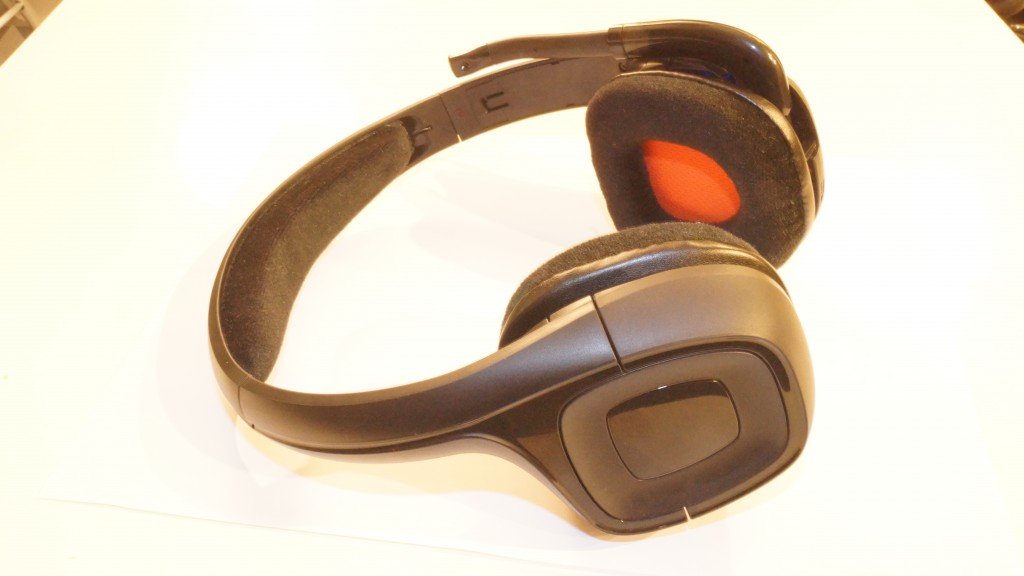 If you are looking for a reasonable starting price point for wireless gaming, this is the place to look. Starting at $79.99, it doesn’t get any cheaper than this. This is a great option for the budget-conscience gamer looking to ditch the wires. However, while the value factor is high, you will be sacrificing some quality in the sound department as you probably already read. It isn’t anything earth-shattering, but it is worth noting that if you absolutely have to have wireless, and you don’t want to spend a lot of money, this is the best option out there. This headset is gunning for the Turtle Beach 500P market and taking it over by force. The sound quality is very similar, but it is a fraction of the cost making this a much more attractive headset in the value wireless space.

The Plantronics GameCom is a very easy headset to get started. Simply plug in the USB stick, pair the device with the stick and it should work from there. In some instances, you’ll have to find the headset in your sound settings, but most of the time the headset is plug and play. It really doesn’t get any easier than this. As for comfort, the headset is fairly comfortable, but there aren’t a lot of reticulation points on the model. you can only adjust the height of the cups which will suit some people, but leave a few in the dust. This is one area where the headset really felt lacking. There is a decent amount of padding on the unit, but adjustment options are the key to long play sessions and the GameCom 818 just doesn’t have the features to support it. In addition, we found the earcups to be a little on the small side which wasn’t great for people with big heads or big ears and definitely hurt the sound coming from this unit. While this is not the worst headset we’ve tested for comfort, it certainly isn’t one of the better headsets.

Overall, the Plantronics Gamecom 818 may not be the flashiest or feature-laden headsets we’ve ever tested, but it gets the job done at a great price. As we mentioned above, if you don’t have a big budget, getting a wireless headset may be out of reach. However, Plantronics found a way to get a good headset into a price range that people can afford. For the money, you get a good sounding headset with plenty of mid-range features for much less than you would normally pay. While the headset could have made a few decisions that would have made the headset better, in our opinions, you can’t argue with the final product. If you are looking to spend less than $80 dollars and you want a headset that can handle whatever PlayStation 4 or PC game you can throw at it, the Plantronics Gamecom 818 is a great headset to consider.