NOTE: Full spoilers from previous episodes are in this review.

After five long episodes, the season one finale of Telltale’s Game of Thrones is here. After a mostly hit-and-miss season, The Ice Dragon hits all the notes that a Game of Thrones game should hit: it’s brutal, there are consequences for everything, and, most importantly – no one is safe. 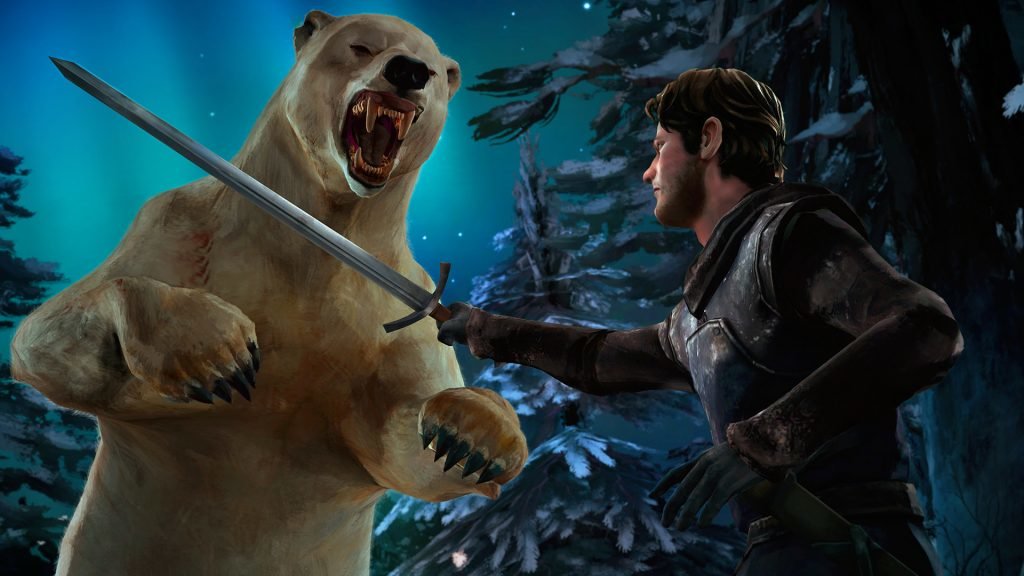 The heartbreaking decision from episode five has considerable fallout in The Ice Dragon. Whoever you chose to make it out alive between Asher and Rodrik (I chose Asher after pausing the game and pacing around my house for 15 minutes) returns home to Ironrath to prepare for the Whitehill army’s arrival at the Forrester home. Monumental decisions are made in this storyline, and every choice I made felt like signing someone’s life away. Every decision had a consequence, and I had no idea who – if any – would make it out alive.

Mira finally had some great scenes in the finale after an entire season of great promise but poor delivery. Once it’s revealed who framed Mira, her story takes one of the most interesting turns I’ve seen Telltale create. I sat motionless while staring at my screen trying to decide between the two decisions Mira has near the end of the episode. It wasn’t as gut-wrenching a decision like in episode five, but it’s still powerful. I’m relived that Mira’s story closed strong with season one, because, for the most part, her story could have been cut in half this season.

Gared’s story was a highlight in the first couple of episodes, but it’s since waned off and lost focus. The reveal of the North Grove is a let down, to say the least. We’ve had this place hyped up for the entire season, an once we arrive there, well, you’ll find out yourself. And it isn’t just the North Grove that’s disappointing. As Gared’s story has gone on, he’s surrounded himself by less interesting characters that aren’t given enough background to make their stories worthwhile. The end of the episode has an awesome reveal of new characters that have potential to make Gared’s story more interesting in season two. 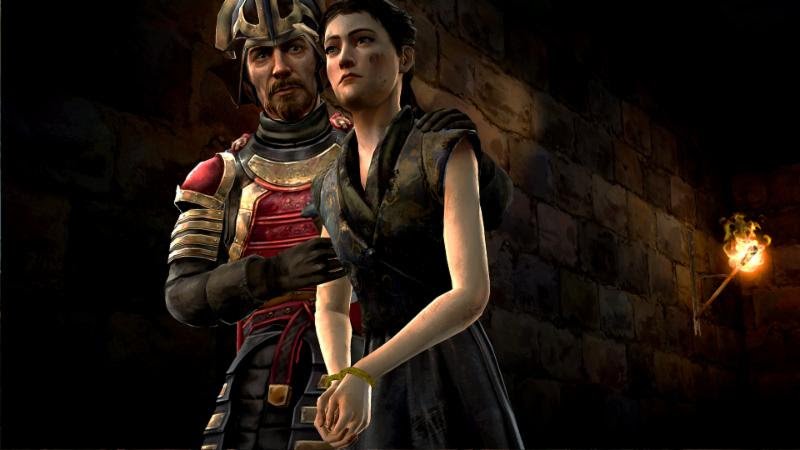 There’s barely any appearance from any HBO Game of Thrones cast member, and that’s a good thing. Their inclusion, for the most part, felt forced and took up time that could have been spent on Telltale’s own characters. Having this episode only focus on the original characters allowed so much more character development and ensured that no character’s fate was protected because of their inclusion in the show.

After a roller coaster of a first season, Telltale’s Game of Thrones finishes strong and presents some compelling story turns. In hindsight, Telltale probably shouldn’t have made the season six episodes long, because several story arcs seem too stretched out and some interactions felt like filler. Luckily, almost every moment of season six feels important, and the thought of powerlessness knowing that any character can die at the drop of a hat is unnerving and compelling at the same time.

The Ice Dragon feels like Game of Thrones again, and it has me excited for what’s to come in the second season. Choices can have fatal consequences and that constant threat made even the most minute choices challenging to make. This is what the whole season should have been like, and I hope it’s a indication of things to come.

This review is based on a retail copy of Game of Thrones: Episode Six – The Ice Dragon by Telltale Games.