As I took my first steps into the world of Jotun I was immediately mesmerized by the beautiful hand drawn art, walking across a wooden bridge, my eyes leapt to the sparse lands below, instantly letting me know that I was in for something special. Gorgeous artwork aside, the slow and cumbersome combat challenges you to concentrate, learn your opponents moves and take them out with methodical precision. 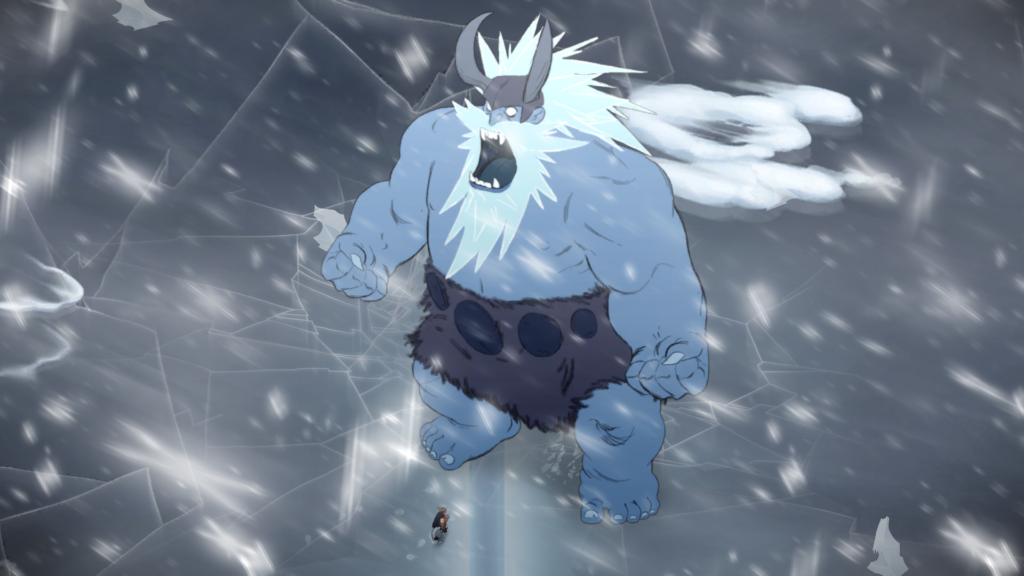 As a player, you step into the shoes of Thora, a Viking that has met her untimely death due to her ship capsizing. After being given a second chance from the gods she is revived to challenge the elemental behemoths known as Jotun in order to win the god’s favor. Thora’s engaging personal journey is told throughout snippets during her overarching story of her voyage to impress the gods. Playing out as a beautiful storybook that I never wanted to put down and voiced spectacularly with authentic Icelandic narration in their ancient native language.

There are five main areas that you will need to traverse through as Thora, each focusing on each of the five elemental Jotun. Each Jotun centres around classic elements, such as nature, fire, ice, lightning, and earth. Allowing for each of the areas to not only bring a unique look to each of the environments but allowing for a variety of challenges in each area as well. At the end of each of these areas, there are runes that you will need to collect. These runes will give you passage to take on each corresponding Jotun. The only way you can acquire each rune is by completing a number of different puzzles. Whether I was illuminating lightning pylons to match images or climbing the World Tree, Yggdrasil, each puzzle, although not all that challenging, they were all both unique and engaging. Making my time between each epic encounter almost as enjoyable as the battles themselves. 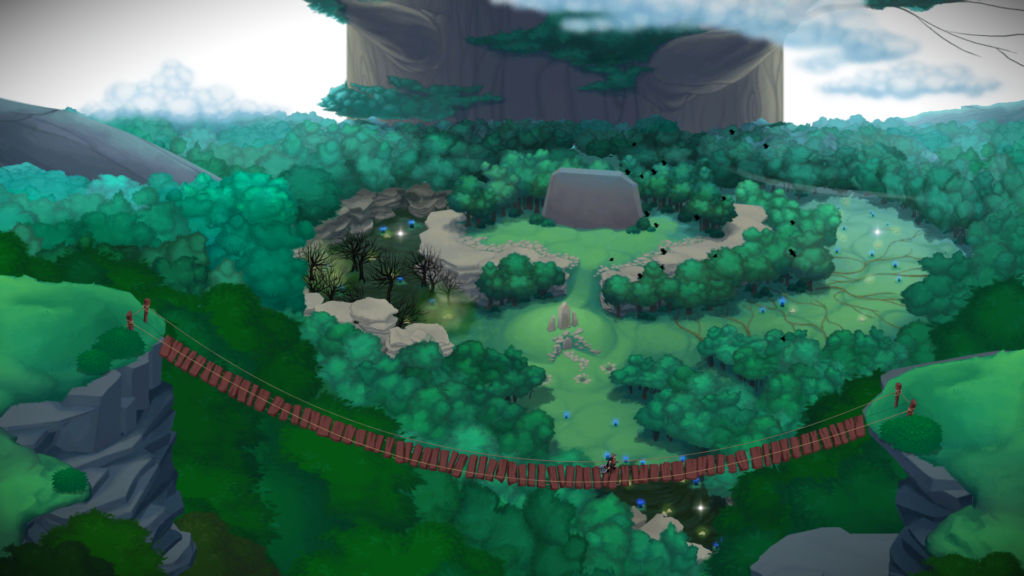 Due to Thora being a giant-axe wielding Viking, there are only two basic attacks which she can use, this making the combat on the surface seem like a quite simple affair, a slow heavy attack that takes a few seconds to perform and a faster attack, that isn’t all that fast anyway. These restrictions in combat make battling slow and methodical. Each of the Jotun that you will come up against have their own unique way of fighting, from the stationary Nature Jotun Jera, swats at you and summons deadly vines to the quicker Fire Jotun Kaunan, who swings a giant sword and burns everything in his path. Most of the bigger attacks from each Jotun can wipe you out in just a couple of hits, which makes for some intense combat. Learning each of the Jotun’s moves is paramount to taking down these colossal beasts and learning when to attack and when to dodge is everything that separates you between life and death.

Adding to your limited arsenal is also the ability to use different abilities akin to the Gods. Scattered throughout each of the areas, usually hidden behind an optional puzzle, are God shrines. Reaching each of these unlocks limited use abilities. Defensive abilities such as Frigg’s Healing or Heimdall’s Shield to the more offensive Thor’s Hammer or Odin’s Spear. Adding these abilities to Thora’s arsenal at least tips the overwhelming odds slightly towards Thora’s side and chaining these abilities together to take on each Jotun is extremely satisfying when it pays off. 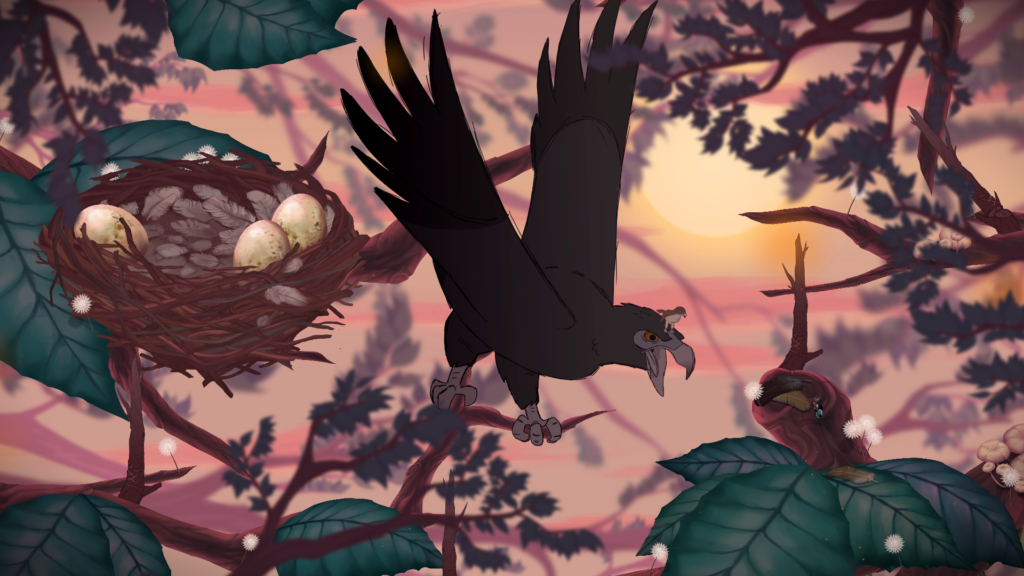 These optional God abilities entice you to go off the beaten path when exploring Jotun’s beautiful environments, however, they aren’t the only reason. Ithunn’s apples can also be found and these collectibles permanently increase your health. With enticing collectibles like these, exploring every nook and cranny is important if you want to enter each battle as powerful as you can be.

I wasn’t having all that much difficulty with the first few Jotun that I faced. Worrying me that I would breeze through all of those the game had to offer. However, this thought was quickly abolished in the latter half of the game as the Jotun became increasingly harder and with the addition of the Valhalla mode with this updated edition, the challenge I was craving was definitely there. The Valhalla mode is an additional boss rush mode, pitting you against a tougher version of each boss you had previously encountered. Jotun also offers an excellent slate of achievements, which tempt you to go back and complete the bosses in unique ways such as, beating them in under a certain time, not taking any damage or not using any god powers. 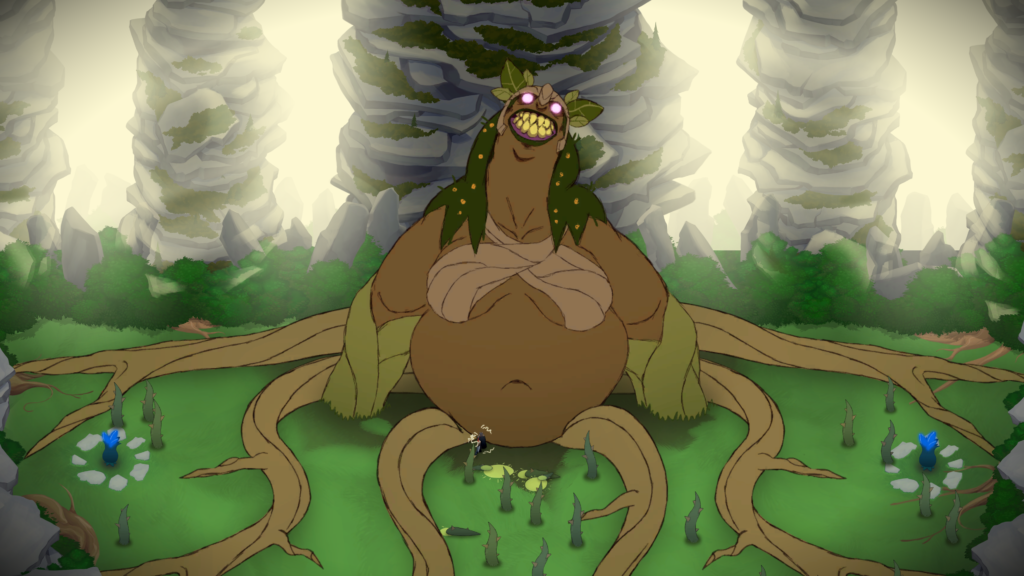 Offering some of the best looking hand drawn art I have ever seen and a rich storybook-like narrative, Jotun would be worth a look at just for these alone. Combining these aspects with tactical combat, intense boss battles, and enticing collectibles, Jotun is an excellent dip into a rich Norse mythology that left me wanting more.

This review is based on a review code of the PC version of Jotun: Valhalla Edition developed and published by Thunder Lotus Games.