HyperX has been making a serious case for being the headset company you need to follow recently, despite their relatively recent entry into the market. From the very beginning, the Cloud headset came out of the gate and delivered solid performance at a reasonable price. Now, the time has come to follow up the successful Cloud headset with another line geared more towards competitive gaming, and hence, the Cloud Revolver. However, does the Revolver live up to the high standards that the Cloud line has set? Read on to find out. 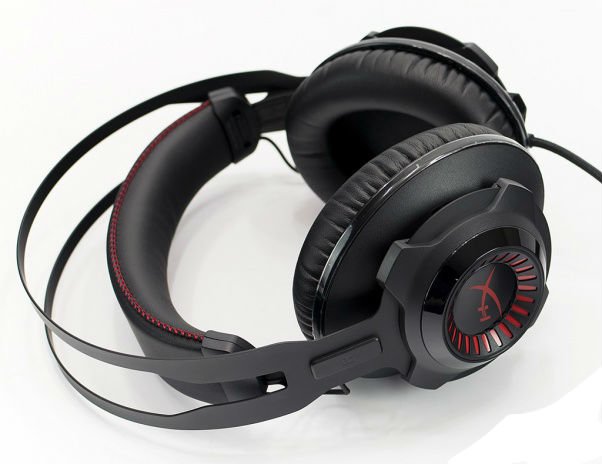 The Cloud Revolver features a rich, full-sounding sound stage which shows off the Cloud Revolver’s high-quality sound design. The headset features directional 50mm drivers which are more than enough power to provide you a clean and crisp sounding stage. We found that the headset did a great job maintaining a good balance between base and treble, even under the most strenuous conditions. From a performance perspective, you really can’t go wrong with this headset. However, we didn’t love the fact that the Cloud Revolver utilizes two stereo inputs rather than taking advantage of a USB connection. This is important for those that don’t have a good sound card or those console gamers that want to hook into USB rather than on the headset jack on the controller. In addition, the headset does not give you any sound customization without having to adjust settings on your computer. If you are a console gamer, you get even fewer customization options for the headset. If you compare this headset to the Cloud itself, the inline control box had much better control of the headset and the Revolver’s simpler and less functional design left us wishing we had the old box at our fingertips. 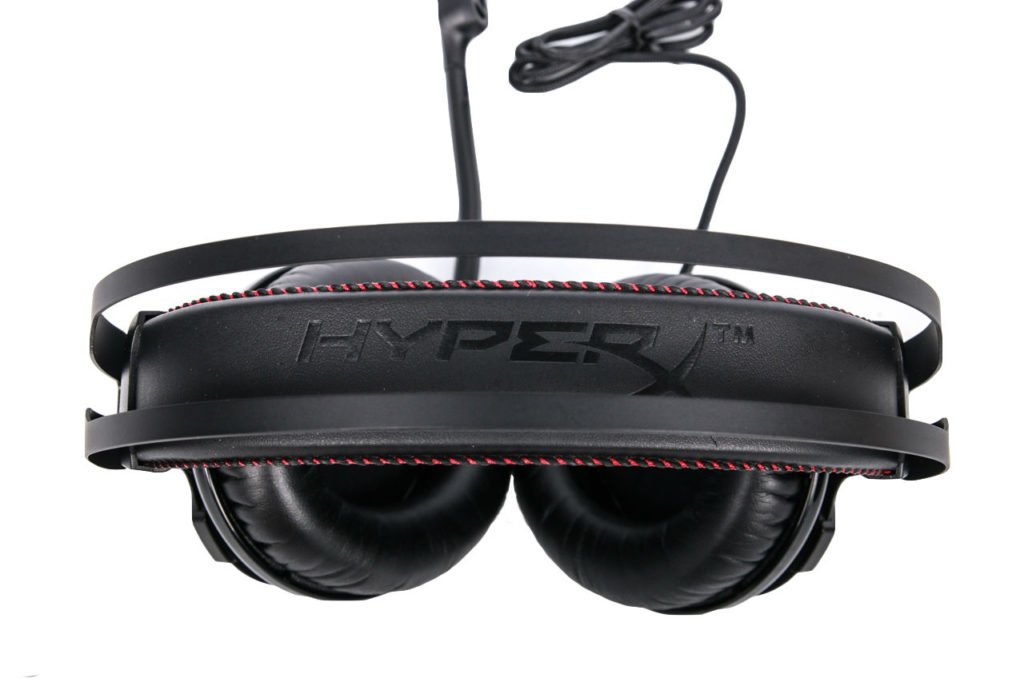 The Cloud Revolver utilizes a number of features that place this headset squarely in the economy class of headsets. The Cloud Revolver includes an inline control box which takes the controls off the ear, which is a much-preferred application. The box is a much simpler design than iterations past and only allow you to control sound volume up and down and a slider to mute the mic on and off. We really would have liked to see chat volume adjustments but that functionality was shifted to your gaming platform. The mic on this headset is particularly strong featuring a noise-cancelling headset which works quite well. It is also attached to a flexible gooseneck which lets you place the mic in any position you wish. We thought this was a great mic and the fact that you can remove it all together made it that much more impressive. With a removable boom mic, you can just remove the mic and use it as a headset in other applications other than just gaming which is great to have that flexibility.

Finally, and probably the strongest, feature of the headset is its ability to work on all the major platforms at one time. Whether you have a PC, PS4 or Xbox One, this headset can be integrated into your rig in one way or the other. Having a headset that can adapt to your needs and equipment is particularly important now and this headset will accommodate anyone’s specific needs. We felt this headset had a great feature set that gave everyone something they needed. It may not have been the most impressive or complete package we’ve ever seen, but what is here is a solid offering and that is the most important part. 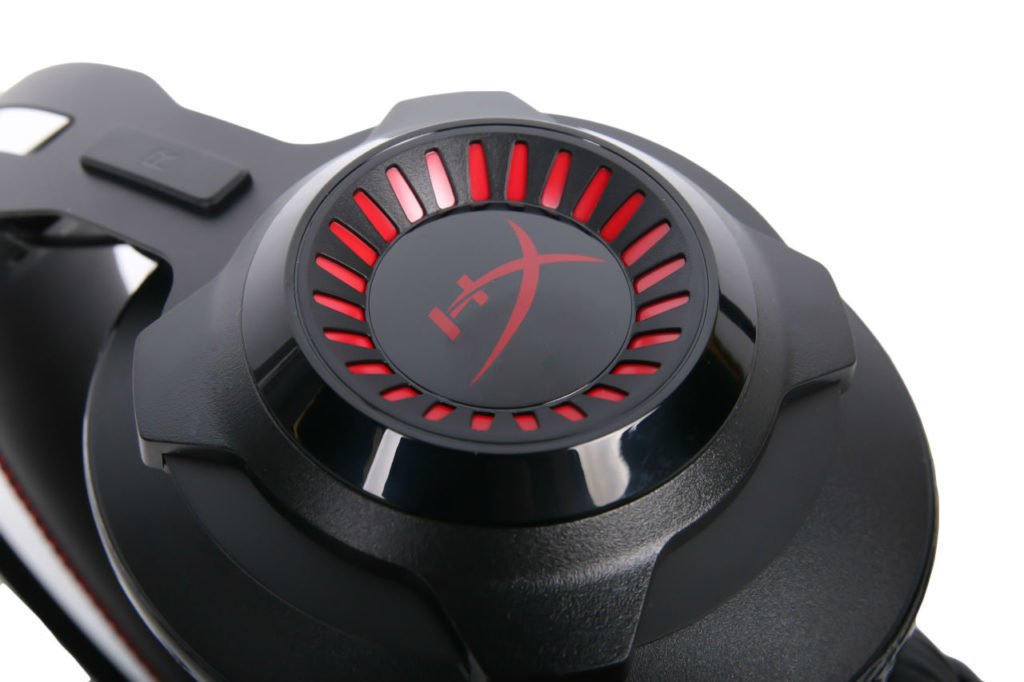 Most headsets today are trending towards the $99 dollar mark, in the economy category, but the Cloud Revolver has an MSRP at $85 which sits comfortably under that mark. At this MSRP, the headset gives you a tremendous value finding a nice balance between value and feature sets. Finding a headset at that level is a great challenge since you often have to sacrifice price or performance, but getting a HyperX headset usually ensures that you get plenty of performance at a reasonable price point. We highly recommend this headset, so if you are in the market for a great gift for the gamer in your life, or you just need a quality headset, this is a great option for you. With the HyperX Cloud Revolver, you get a headset with lots of great features and a great, low price. While it seems too good to be true, this time, it is for real.

The Cloud Revolver is a very comfortable headset to wear. The headset features a steel frame which may seem overly heavy, but once you put it on your head, there is no denying that there is a lot to love about this set. The design is a suspension design, similar to the Plantronics line of Rig headsets if you are familiar with those. The cups and headband are padded with memory foam covered in a leather finish giving you a cushy barrier between you and your noisy world while keeping your head cool and comfortable. We tried this headset over a few long periods of gaming and we didn’t have any issues at all. In addition to other features described above, you won’t have any issues finding a comfortable position and gaming for long periods of time.

As for ease of use, the Cloud Revolver is basically a plug-and-play device. Simply plug the stereo inputs into the device of your choosing and it works right out of the box. There is plenty of cord right out of the box so it should reach the back of your computer with ease. There should be no need to adjust, install or tweak any settings with this headset since the factory settings do a great job at delivering a balanced sound stage, but you always have the option if it doesn’t work the way you want it too by going into your settings and configuring the headset to your taste. The headset doesn’t have many cords so you won’t have to run several wires to get it to work. It is a very simple design and shouldn’t give anyone any problems.

Overall, the HyperX Cloud Revolver is a great headset that features a reasonable price, nice aesthetics, great sound quality and some great features. While we didn’t love the overly simplistic in-line control box and felt that a few more control options would have gone a long way here, this is still a great headset to consider. We have a lot of experience with HyperX headsets over the few years we’ve been reviewing, and they have always produced a great headset and we are happy to report that the Cloud Revolver is no exception to the rule. Go out and grab one today.