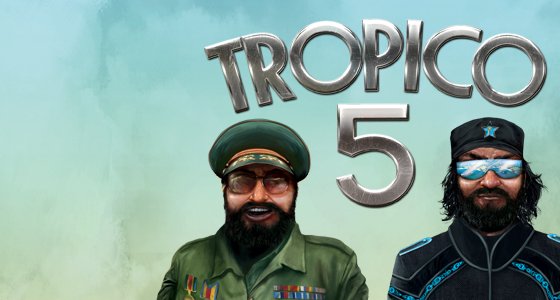 Today, Kalypso has released a new trailer for the latest edition of its flagship franchise, Tropico 5. In the game, you will get to govern an island through the colonial period instead of starting in modern times. Tropico 5 will also add multiplayer for the first time in the series’ history. If this game looks interesting to you, check out the video and let us know what you think below.

Tropico 5 will be released on Linux, Mac, PC and Xbox 360 in early summer, and on PlayStation 4 later this year.