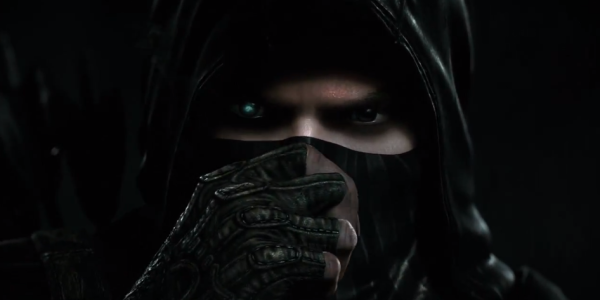 Square Enix has just confirmed that Thief will run natively on the Xbox One at 900p while the PS4 version will run at 1080p. However, both versions of the game will run at 30 frames per second. While the difference it difficult to see unless you have a larger television, the differences were confirmed. Does this news make you rethink which version of Thief you are going to get? Let us know in the comments below.