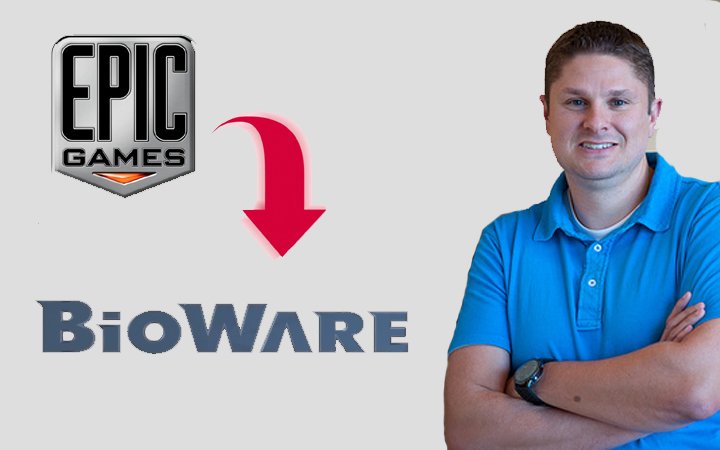 Chris Wynn has announced via twitter that he is leaving Epic Games to join BioWare on their next Mass Effect game as their Senior Development Director. While only being with Epic for less than a year, he was the senior producer for Gears of War: Judgement, and follows a slew of people that appear to be jumping ship from Epic including Mike Capps (President), Rod Fergusson (Director of Production), and Cliffy Bleszinski (Design Director).