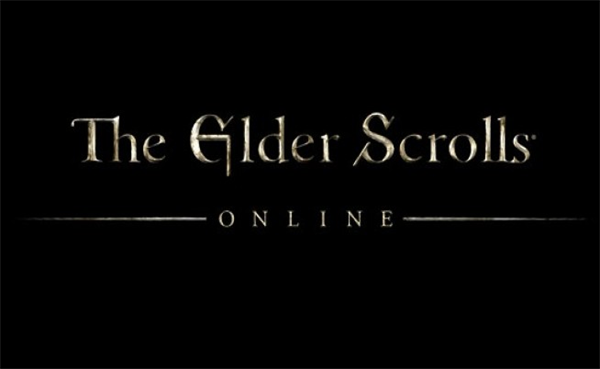 Some huge news just got passed down from Bethesda’s Pete Hines… and that news is that Elder Scrolls Online is coming to Xbox One and PlayStation 4 Spring 2014!  During the E3 conference Sony announced that they’d be the first to receive and exclusive beta of the game, but it looks like when release comes down to release it’ll be on both systems.  The game is being created by Zenimax Online Studios and it looks like it’s going to be one awesome MMO.