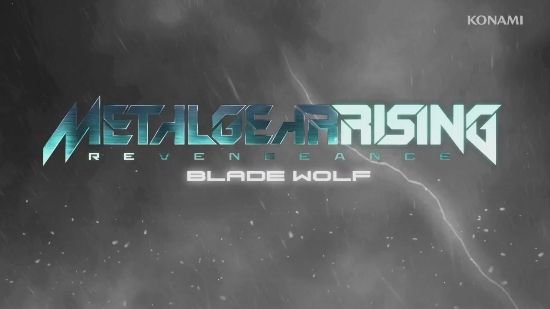 Attempting to further the idea of using different personas to navigate the initial narrative, Revengeance’s third and final DLC isn’t nearly as compelling as its previous entry, nor does it live up to the stunning gameplay of the main tale. 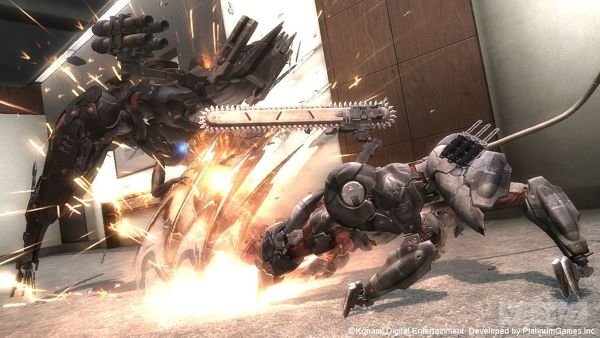 LQ-84i, or as Raiden refers to him, Blade Wolf, is an AI. Ever struggling with freedom and servitude, this DLC explores an encounter the mercenary group Desperado participated in prior to the events of Revengeance. Relinquished of any shackles and limitations, Blade Wolf rebels against his masters and searches for some meaning to his existence and abilities. This paper thin plot description is about as in-depth as it gets here, and although our canine pal was entertaining and welcome in the main tale, his personality and robotic delivery offer little in comparison to Raiden, or even Jetstream Sam. 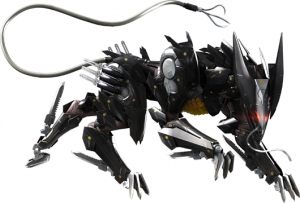 Story deficiencies have always been made up for in the gameplay, but even there, combat simply isn’t as fun as we’re used to. The move set is severely limited, and conceptually, he doesn’t work as well as our previous two cyborg heroes. Once again, your character is non-upgradable, but at least Jetstream Sam’s was hidden behind more options and attacks. Ultimately, combat is still capable, but never approaches the heights we’re used to.

At the very least, you won’t be suffering through it for long. Blade Wolf offers just a little over an hour of content in one playthrough, slightly more if you push to finish the five VR Missions, and that just isn’t enough. Further compounding the woefully inadequate play time is the dreaded retreading of environments, which once again rears its ugly head.

One thing you do get is an entirely new boss to close out this entry; however, the encounter lacks the pizzazz that previous battles served up. If a new boss is the intended reward for playing, it’s woefully inadequate. 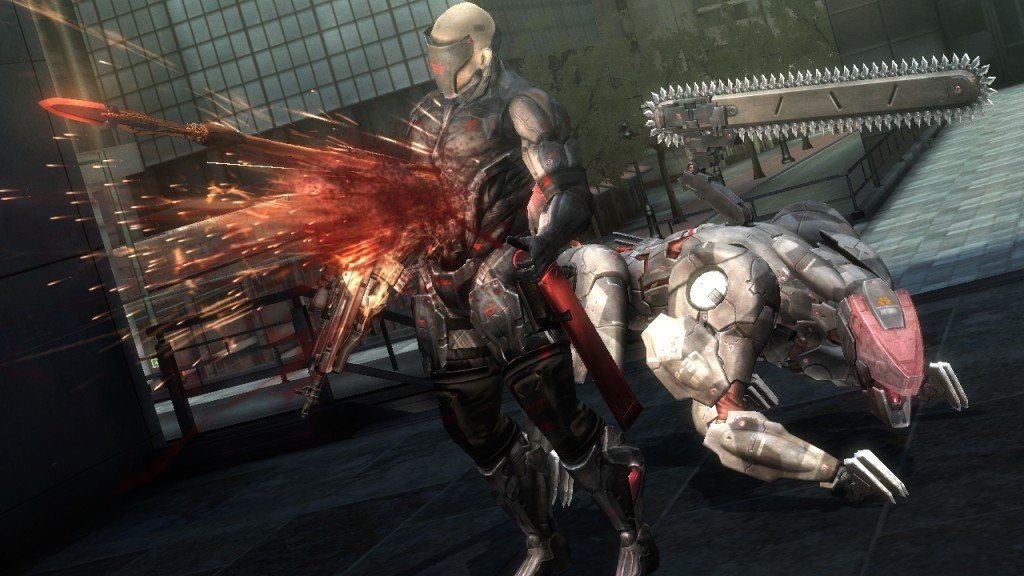 Even the most hardened Metal Gear Rising fan will think long and hard at a purchase here, even at the lower price point of $7. Content rehashing and abbreviated play time in mind, this Blade Wolf DLC is as robotic and by the numbers as his appearance would suggest.

[gn_note color="#FFCC00"]This review was based on and played through with the PlayStation 3. Developed by Platinum Games, published by Konami[/gn_note]