We all only have so much time. Between work, friends, and significant others, carving out time to hunker down and play games can be difficult. If that wasn’t enough, 2015 was a year with what was seemingly back to back big releases. The Witcher 3, Fallout 4, and Metal Gear Solid V are games that can suck people in for dozens of hours and easily overshadow other games that deserve just as much attention. Here are 5 games that garner a spot in your library.

Helldivers was one of my most anticipated games of this year and it lived up to the hype I built around it for myself. However, it seems that most people had never heard of it or not interested when I brought it up. It might be the most difficult twin-stick shooter I’ve played. With an emphasis on multiplayer Helldivers hits fast and hard. It may not be the best party game, but it offers hours of cyborg and bug killing. It also put some fun stress on friendships when you “accidentally” throw a frag grenade on top of your buddy. I can’t recommend Helldivers enough especially when online is such a huge proponent of the game. With the PC version launching this month and at a low price of $19.99 there’s no reason not to pick this up. 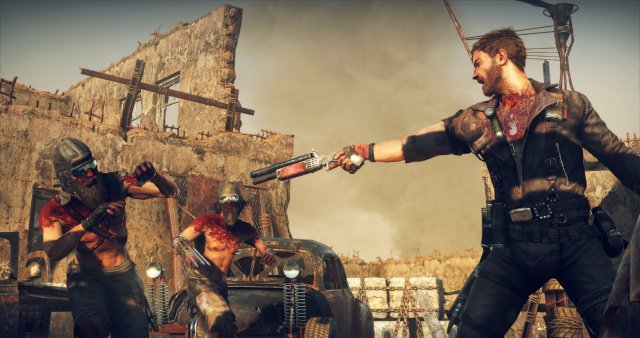 Mad Max was seemingly sent to die. Released on the same day as Metal Gear Solid V and what could easily been mistaken for a half assed movie tie in Mad Max was a pleasant surprise. The wasteland is vast and beautiful, tearing through the sand and flying off of jumps feels great. Car combat is a tricky one to master, but it’s nailed here. The cars are fun to drive and behave in a manner that is easy to control, but doesn’t feel overly realistic. I like Max’s combat better than Batman. While they are nearly identical Max beats down crazed wastelanders with drop kicks and suplexes that are brutal and satisfying. Both Max and the Magnum Opus can be customized leading to an ever deeper experience. With only a few places and people related to the movie Mad Max sheds some light on the background of this wasteland and man is it beautiful.

Every time I go home for the Holidays my brother always wants to play Jackbox. After having such a blast with the first party pack it seemed like a no brainer to nab it’s successor. Jackbox 2 exapands it’s 2 best games in Fibbage and Quiplash with more questions and prompts. If that wasn’t already enough newcomer Bomb Corp. is a blast (Pun intended). Bomb Corp. had us all yelling to work together conversely to what all the other games offer. It’s easily one of the best party games I’ve ever played and the use of smart phones and tablets means everyone can play. Hell, even my Mom figured it out. 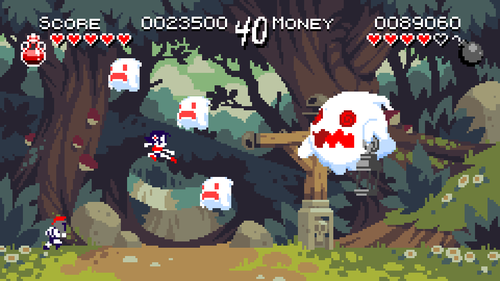 As soon as I saw the art and heard the music of Curses ‘N Chaos I knew I had to play it. It is very simple in concept yet is perfect for short bursts of playing. While the 8-bit art is very common, it plays like those of old as well. Controls boil down to punch and jump. You can also use special items and weapons for a little extra help. It’s a fun game and each area has 10 waves of baddies to fight by yourself or with a friend. The real fun is seeing the end bosses which are all unique and very difficult. It’s the perfect game to have on the Vita and fight bad guys on the go. 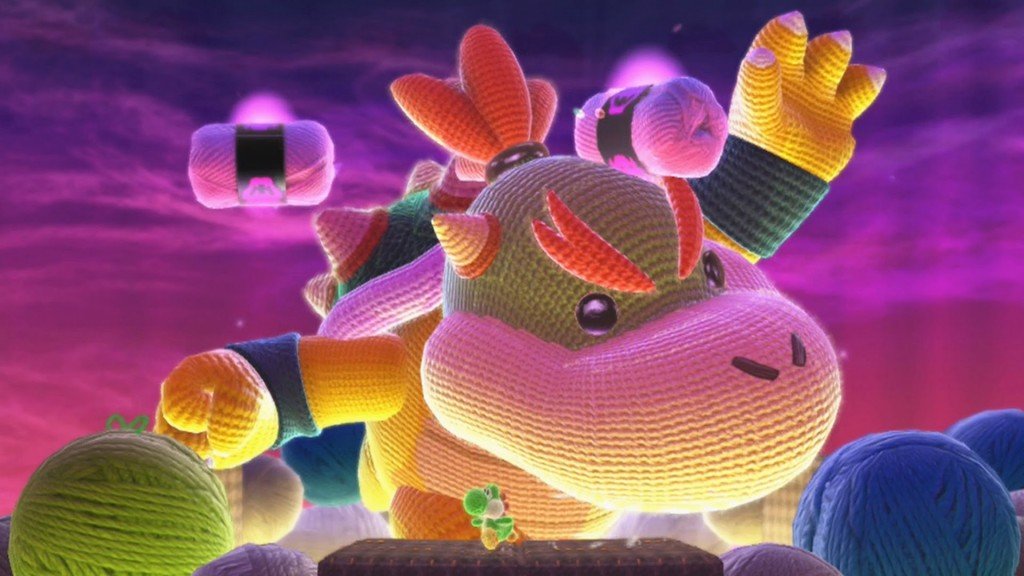 Holy shit this game is cute. The art style might be my favorite this year and Yoshi returns in a solid platformer reminiscent of Yoshi’s Island. While the game might not be the most difficult, it is a nice distraction from all the violence and eye bleach from all the dismembering I did during the year. It’s a fun game to play with others and even offers up some opportunities to grief your fellow Yoshi. Wooly World has tons of secrets behind the balls of yarn. Completionists will get nipped by the 100% bug here. The whimsical music and unique art style is one of a kind and damn is this game cute.

What do you think? Have a game that you think needs some more love? Let us know in the comments and keep it tuned here for all your gaming updates.