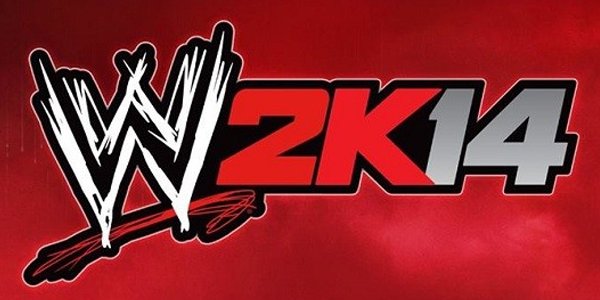 Today, 2K Games has just released all their DLC plans, as well as, the season pass information for WWE 2K14. Please note that all the DLC can be purchased individually if you don’ t want to spend the money on the season pass. Don’t forget to let us know what you think in the comments section below or on Twitter!

About the WWE 2K14 Season Pass Program
For a one-time purchase cost of $19.99, a savings of more than 25 percent versus individual content purchases, players will receive the following items: