Once in a while, you come across something that is so revolutionary that people just don’t understand it. The game causes confusion amongst gamers and after a short shelf life, the game ultimately fails and joins video game obsecurity. Then there is that rare moment, after some time passes, when people come to realize that this game was important, well-made and did things that no other game at that time did. It’s the games like these that bring in the next generation of gaming and pushes us all forward in a meaningful way. Let’s go back and take a look at our Top 5 Games That Were Ahead of Their Time.

5. Prince of Persia (1989) – That is right, ladies and gentlemen, the Prince of Persia was not always a blockbuster hit. Back in 1989, Prince of Persia was released on the Apple IIe system. It was a fairly standard platformer, but it utilized a new system of movement and jumping that was never seen before in games. This new system relied on where the character was in his stride to time jumps and other maneuvers. This system is very similar to the motion capturing system that came to replace it. Almost a decade later, the franchise was remade into the series that we all know today. However, it was the original game that set the new standard of motion capture that would be used in games for a long time to come. 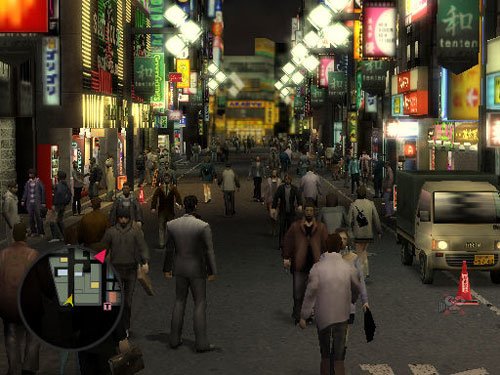 4. Shenmue (2000) – This is one of those games that tended to polarize its fan base. You either loved this game to death or you loathed its very existence. No matter what your stance is on the subject, you can’t deny the impact that this game had on video games today. It was an incredibly advanced game that accurately simulated the natural transitions from day to night and it had varying weather patterns as well.  The sense of realism was unprecedented. It also introduced one of the most hated game mechanics of all time, the dreaded quick-time-event. It was a shame that this title was a flop because its atmospheric story and stunningly beautiful design set the standard for years to come. 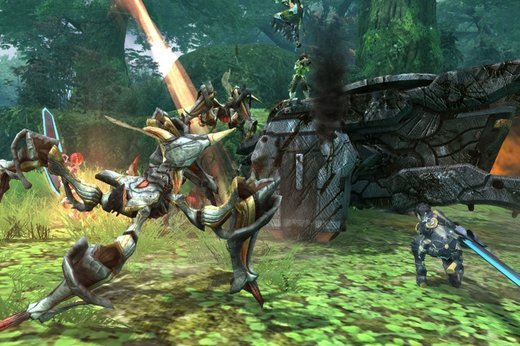 3.  Phantasy Star Online (2001) – This game was the first ever MMORPG (Massive Multiplayer Online Role Playing Game) for a console and it introduced a whole new genre of game to a new audience. This was the first time that a modern online system came into existance. Here players could play with several other players at once with out them having to be in the same room, at the same time. Unfortunately, the game was not an overwhelming success due to the inherent issues with the Dreamcast, both from a security perspective and a technical perspective. At this point broadband internet service was overtaking dialup connections which limited the audience since the online portions required a dialup connection. The online portions were also very slow and frequently booted people from the service. In the end, despite its poor execution, the idea brought about the framework for some of the most popular games in history. 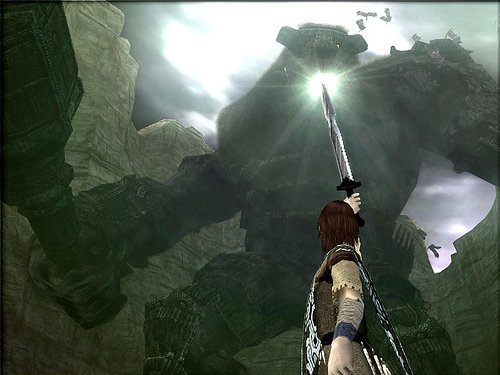 2. Shadow of the Colossus (2004) – This game was very ambitious for its time and the enormous scale of the game, took a little while to get the people into the concept. It was critically acclaimed from the beginning, but it wasn’t until later on that people started to see what this game really did for gaming and started to give the game a chance. Shadow of the Colossus showed that instead of increasing the scope of a game, you could just focus on one part of the game and do it really well. In the end, the game’s direction and attention to detail would prove to be just as important as things like a strong single player campaign and the graphics. This game took the boss battle concept, amped it up, used practically no dialogue and made it one of the most emotional and impactful games in our generation. It changed the way we all look at video games and made a very strong case that video games are indeed forms of art. 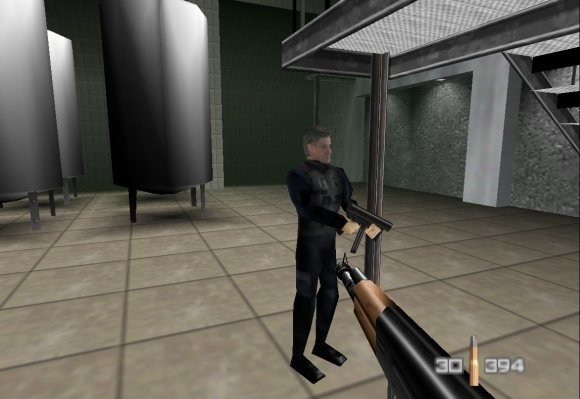 1. Goldeneye (1997) – Golden Eye was loved and adored from the very beginning. It broke records from the very beginning, but while it was breaking records, it was revolutionizing the video game landscape. For that, it makes Golden Eye one of the most successful titles on the console. Golden Eye was one of the first FPS games that looked good and controlled even better. In addition to it popularizing the FPS genre, it introduced a solid, four-person, split-screen multiplayer mode that kept Nintendo 64 owners glued to their console. The game was very accessible and pushed the limits of what was possible in a video game. If you are a shooter fan or you enjoy multiplayer at all, you owe it all to this game.