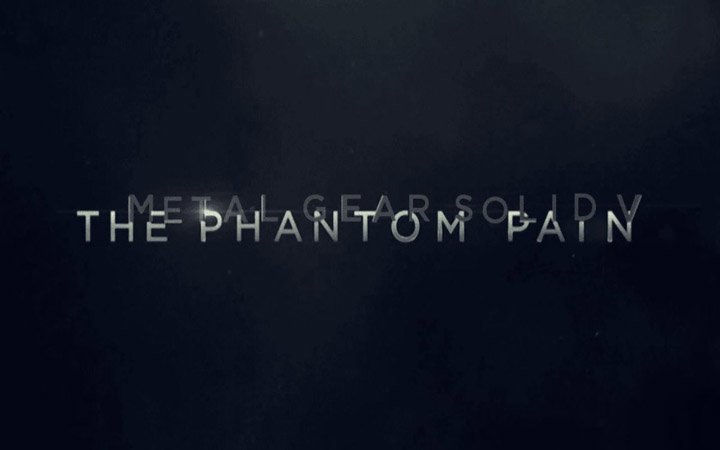 It has recently been revealed that David Hayter, the voice of Solid Snake in every English language Metal Gear Solid game, will not be returning to the series in Metal Gear Solid V: The Phantom Pain. In a recent interview with GameTrailers, Hideo Kojima said that, “It’s a new type of Metal Gear game and we wanted to have this reflected in the voice actor as well.” Of course, the main character is Big Boss this time around, not Solid Snake, making a strong argument for a change of actors; however, Hayter also voiced a young Big Boss before, showing that he’s more than capable of handling the character. While I’m not jumping to sign any petitions, I feel that this is a huge loss for the series that won’t be fully felt until MGSV is released. While it seems like there’s a bit of overreaction on a lot of peoples’ parts, I would argue that quite a bit of the controversy is well-founded.

For all intents and purposes, David Hayter IS Snake, whether Solid or Naked. He put over a decade of work into developing this character, learning how Snake would respond, and putting an incredible amount of emotion into a character that could have just turned into John Rambo. While I’m willing to put money on the wonderful Richard Doyle, the voice of Big Boss in MGS4, taking the reins, things just won’t be the same without Hayter. His gruff, up to three packs a day voice has always represented the series to the fullest. His voice is instantly recognizable and screams, “Soldier who has seen and done far more than he should ever have to, but will continually push and get the job done.” Kojima can cast whomever he would like, but the problem that I have is that it just doesn’t make much sense to change. If Hayter was demanding an exorbitant amount of money or going on horrible, Christian Bale-esque tirades, it would be perfectly understandable, but there is no indication that this is the case. Kojima has his reasons, I’m sure, but I wish he’d just share them, rather than just say “new direction,” and be done with it. At face value, taking an actor who has built a long-term relationship with a character and changing him out with a new actor seems like an awful idea.

And there’s no better way to prove a point than with an analogy! Let’s talk about a television show that it seems like everyone loves: Breaking Bad. With the last half of the final season soon to air, everyone’s ready to see how Walter White’s story ends. Now, imagine that you tune in and Walter White is no longer played by Bryan Cranston. Let’s say he’s portrayed by Denzel Washington. While everyone can agree that Mr. Washington is a wonderful actor, he has not put as much time and love into the character as Cranston, and would just not be able to pull it off as well. Everyone would be horrendously disappointed, to say the least. This situation is not that different. Throughout the various Snakes, Hayter has been a constant, fine-tuning his character work and building personalities. With him being snatched out of the series, someone else, who I’m sure will be of top quality, will have to begin from scratch building a relationship with the character. That doesn’t mean it’ll be awful, but the little nuances of character that Hayter can pull off without thinking will not be present in The Phantom Pain.

In the end, what’s going to change, other than just a voice, is the soul of the series. Hayter will be conspicuously absent, a void that will be blatantly obvious to people who have followed the franchise. How this will affect the game remains to be seen, but there’s going to be a subtle change that no one will be able to deny. With all that said, I will still buy this game the second it’s released. Despite this change, Metal Gear has always come as close as possible to gaming perfection; however, this one is going to be a little bittersweet, with the loss of possibly the most memorable voice in video gaming. Good luck, Mr. Hayter; you will be missed. May a flight of angels sing thee to thy rest. ( A little histrionics are always welcome in a Metal Gear Solid discussion.)