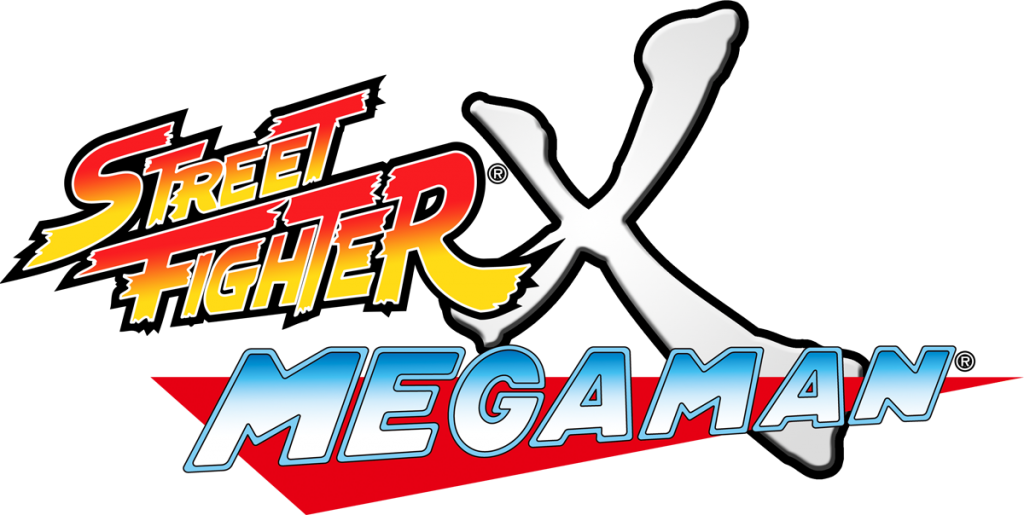 I am very curious about the stages as they have never been explored on a Mega Man scale. I am, however, prepared to be disappointed as there is not much backstory for good reason and going into detail with the stages may be Capcom’s undoing. Also, this is not exactly Mega Man Universe or Legends 3, or the reemergence of Shenmue 3. It is a fan made game, although preferably a good one.