The second entry of DLC for one of the gaming greats in 2013 has arrived, cutting its way into our hearts and wallets. Replacing Raiden with Jetstream Sam is a gamble that pays of in playability, if not content, and any fan of Revengeance will walk away satisfied with the latest chapter into Metal Gear Rising’s universe.

Loosely filling in the early moments of the main game’s tale, this prelude introduces Jetstream Sam and how he ends up being affiliated with the mercenary PMC group Desperado. Seems Sam didn’t intend on joining at all; instead, he was seeking out and destroying them for his own reasons of justice. Yet, even the best intentions come undone, and no amount of slicing and dicing can change Sam’s inevitable fate. 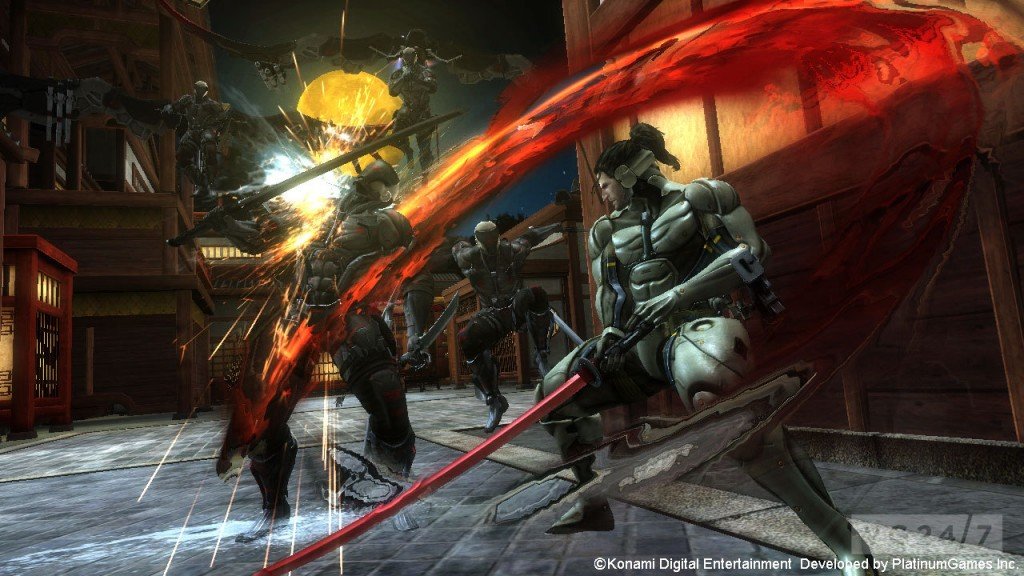 Don’t expect the Brazilian samurai’s tale to captivate you, as the strength of this side tale lies in the combat and visual style delivered throughout. Still, it does give you some semblance of background on how this unwilling anti-hero becomes tangled in all the mess of political maneuvering and gain. Misguided ideals aside, Sam believes he can do more good for his cause by joining, rather than destroying, the group he opposes, setting the stage for the rest of Metal Gear Rising Revengeance’s events. 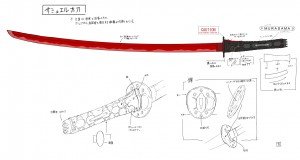 As a character, Sam offers a charming, bravado-laced outline that permeates every inch of his design. An antithesis to Raiden in nearly every way, Jetstream Sam, who is also referred to by his nickname Minuano, The Brazilian Wind, truly embraces the way of his chosen profession and kills without remorse or regret. This is represented by tweaks to his combat style that are immediately apparent. More power than precision, nearly every move and combo can be charged by holding a button, unleashing a super-powered and multi-hitting finisher with devastating results.

Let’s not pull any punches here: the reason to play this DLC is for the combat. Everything that was to love in the main game is here and just as satisfying, if slightly different. Blade mode is still as prevalent, and replenishing your meter is a simple precision parry and Zandatsu cut or two away. At his core, Sam plays relatively the same as Raiden, but along with the previously mentioned additions come a few more modifications as well. Maneuverability is sacrificed for strength, but you do gain a double jump in the process for that extra bit of elevation over your foes. Further emphasizing Sam’s bravado is the ability to taunt, which goads enemies to rush in blindly and attack, leaving them open for punishment.

Needless to say, the change in style takes some getting used to, and even though the differences are subtle, you will find Sam more cumbersome to use, making the game more difficult at first. Nowhere is this more apparent than the first boss battle with Blade Wolf, whom you faced first in Raiden’s tale as well. Rest assured that despite this trial by fire, once you grasp the mechanics, you’ll be able to fall into a comfort level and carve through any foe. 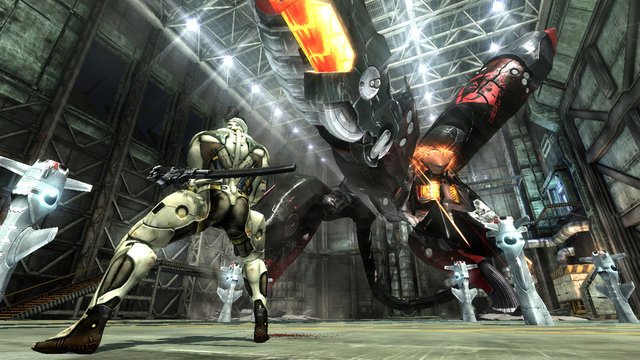 The difficulty is not all in new mechanics though and is artificially increased due to the camera, which, unfortunately, still underwhelms. You’ll struggle with it throughout, but the problems are more pronounced in the early goings where combat takes place in tight quarters. Our only recommendation is don’t forget to lock onto the larger targets and bosses.

Cool new character? Check. Awesome combat? Double check. New content? Not so fast, which brings us to the glaring problem with this chapter. Every level, enemy, and scenario you find yourself in is old hat. Despite the new, rewarding take on combat, it’s difficult to shake the, “been there & done that” feeling of treading through cloned environments and disposing of carbon copy enemies from the main Revengeance story. It’s expected to get a lot of carry-over elements in downloadable content, but generally speaking, you get a few new enemies, a boss to fight, or a fresh locale to visit. Jetstream Sam literally gives us nothing new on this front, ultimately coming off as lazy and a little disappointing to the game’s faithful.

Revengeance is an incredible action game and successfully transitions Raiden’s mythos into a side tale worth experiencing. Jetstream Sam expands and succeeds where it’s most important, but the retreading of content hurt the potential of the DLC. Sure, there are a few new VR Missions to find and collectibles to muddle through, but the feeling of a missed opportunity is the impression left. Come for the combat and flair, but don’t expect anything new whatsoever.

[gn_note color="#FFCC00"]This review was based on and played through with the PlayStation 3. Developed by Platinum Games[/gn_note]