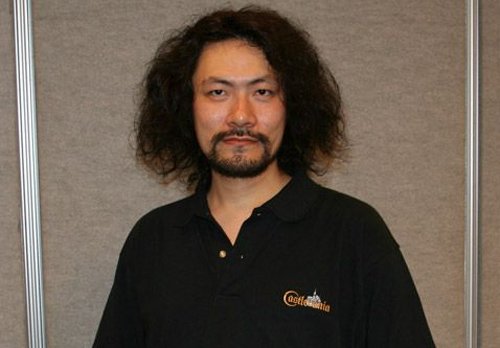 Koji Igarashi has just announced that he has left Konami to start his own independent studio. Fans remember Igarashi-san as the creator of the Castlevania series. He has also worked on most title, except for the Lords of Shadow series, for over twenty years. When asked why he left the studio, he said that he wants to make games that his fans are going to enjoy and he can’t do that while working at Konami.