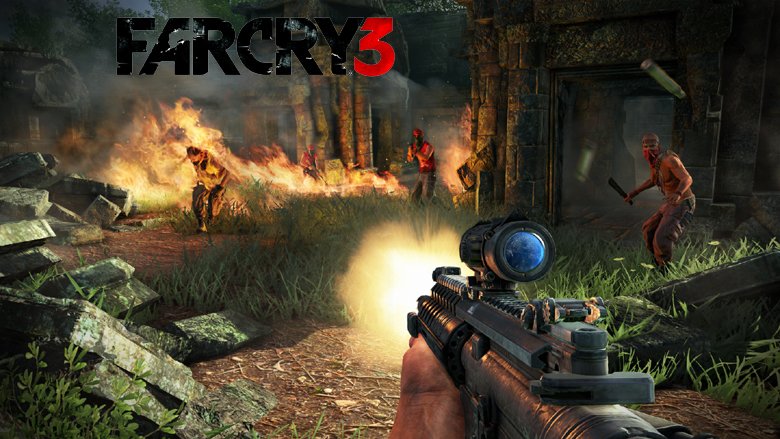 Ubisoft just announced the release of their “Deluxe Bundle” DLC pack for Far Cry 3. The bundle includes all of the downloadable content including The Lost Expeditions, The Monkey Business Pack, The Warrior, and The Predator Pack all for a single purchase of $9.99 on PSN or 800 MS Points on Xbox Live.

Here’s what you get: