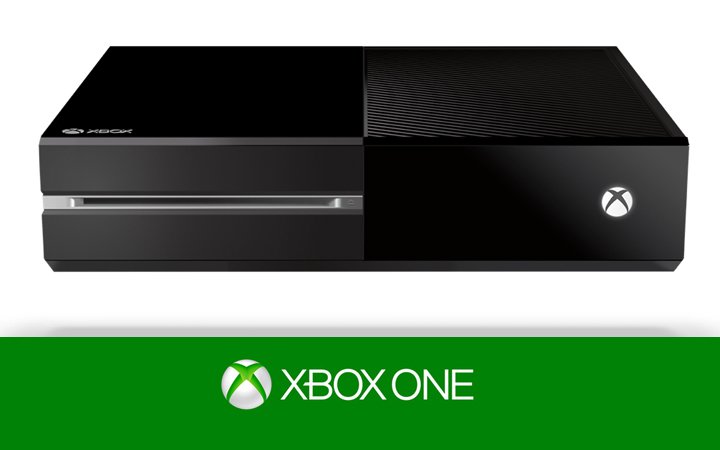 The transition to the next generation of consoles has not exactly been a smooth one.  After the launch of the PS4 there were a few reports of buyers receiving broken systems.  Now after the launch of the Xbox One, the next generation console woes seem to continue as there are now reports that some people are having disc drive issues with their newly purchased Xbox Ones.

It is currently unknown how big this problem is, but so far according to Kotaku there have been several Xbox One owners who claim that their disc drives don’t work.  Some of these users have even taken to Youtube to show what happens when they try to insert a disc into the broken disc drive.