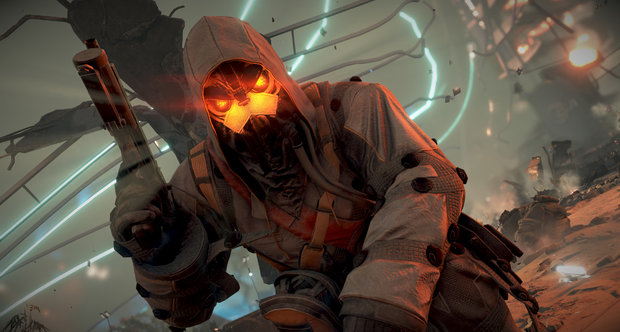 Below is a list that contains next generation games that have yet to be officially announced for the PS4.  The list also contains games that are rumored to be coming to the console.