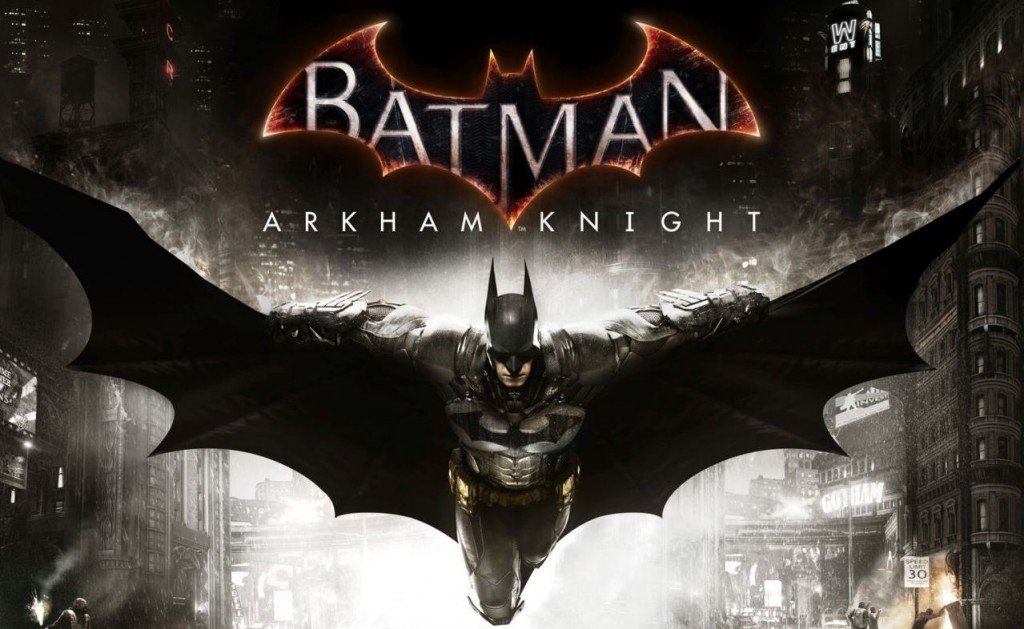 Today, we got a new gallery of Batman Arkham Knight screenshots that show off the newly created antagonist, Arkham Knight. The developers reached out to Geoff Johns, writer of Green Lantern, Aquaman, and Justice League, and in collaboration with DC’s chief creative officer, created a new foe for Batman that is exclusive to the video games. Hence, the creation of The Arkham Knight character, he is a rougher, more extreme, militarized version of Batman. He looks great, so check out the gallery below and let us know what you think.

Batman Arkham Knight will be released on the PS4, Xbox One and PC in 2014.