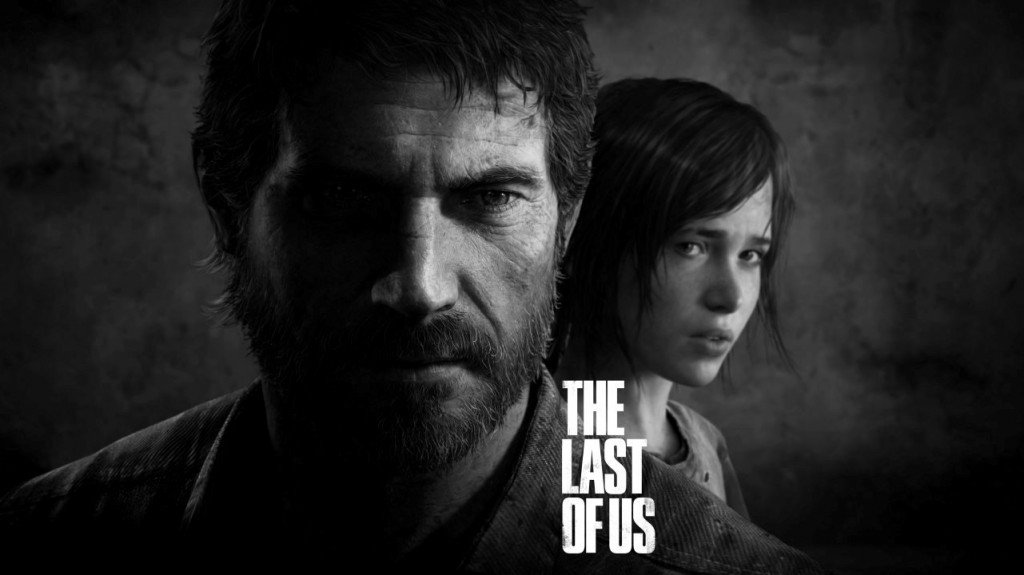 Sony has just addressed the source of the rumor that the Last of Us was coming to the PS4 and has flat out denied its existence. Sony said, “At no time have we announced that The Last of Us is coming to PS4 and therefore, have nothing to say on the subject.” The original statement came from a Turkish representative from Sony, but it seems they spoke out of place.

The news just released that Sony will be releasing “The Last of Us” on the PlayStation 4 this summer. Not much is known about the port, but we do know that the retail package will include the DLC “Left Behind” and it will be available in both physical and digital forms. Stay tuned for more information as it is released, but don’t forget to let us know what you think of the news in the comments below.