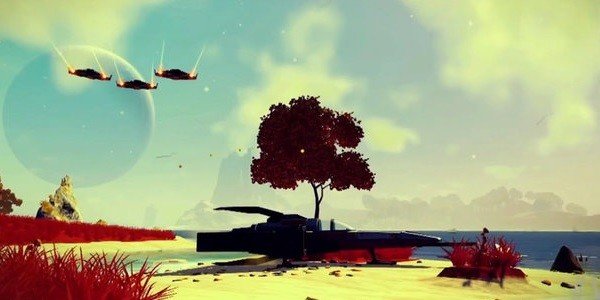 The indie studio behind Joe Danger and VGX show stealer No Man’s Sky shared very unfortunate news this Christmas Eve.  According to a group of tweets sent by one of the developers from Hello Games, the company’s office based in Guildford, United Kingdom was flooded after a recent storm.

Oh god. Water moves really quick. Hello Games has been totally flooded. Everything in the office has pretty much been lost 🙁

A lifesize cardboard cut out of Joe Danger went floating past face down. Poor Joe. He’s taking this the worst.

Massive thanks to everyone who tried to help here today. We have learned that laptops float sometimes

The team is currently working on Joe Danger Infinity and No Man’s Sky.  It’s currently unknown how the damage will affect the development of these titles.