News: Bayonetta 2 Announced for Wii U 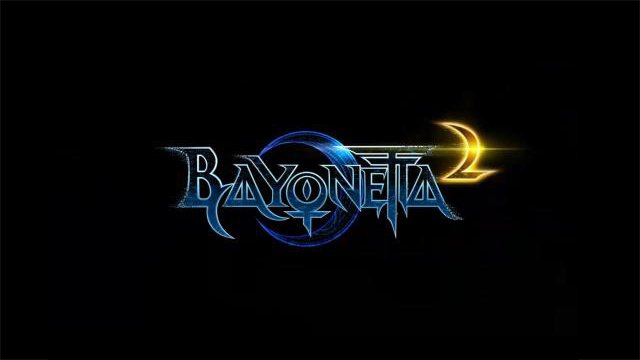 Nintendo announced via a teaser trailer during its Japan press conference today, that Bayonetta will recieve a sequel after all. More surprising though, is the claim that Bayonetta 2 will be a Wii U exclusive. The game is again being developed by Platinum Games but will be published by Nintendo.

It is hard to believe that this exclusivity will last forever, considering the original Bayonetta was released on both Xbox 360 and PlayStation 3. With Bayonetta’s modest sales though, it is possible that the only way to finance a sequel was for Platinum Games to make a deal with a big publisher like Nintendo, granting it exclusivity. Even if this were true, platform exclusives have become increasingly rare during this console generation, with most exclusives only amounting to what has been dubbed the ‘timed exclusive’, where a game is said to be an exclusive, but after a time, will appear on other platforms.

A release date for Bayonetta 2 has yet to be confirmed. Stay tuned for more news regarding all things Bayonetta.