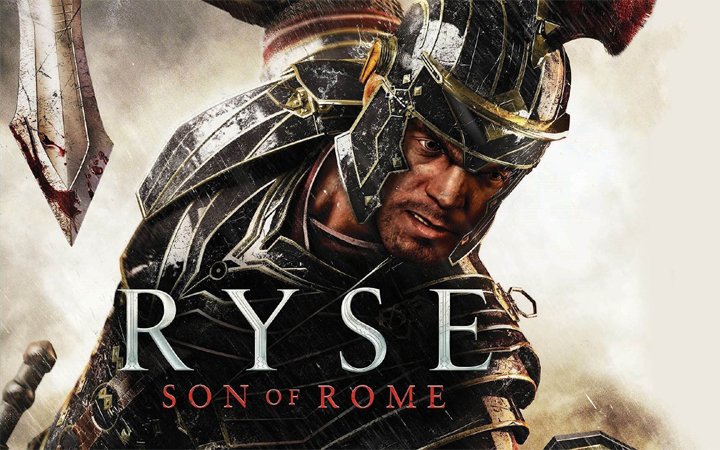 Today, Microsoft has released two new story trailers for Ryse: Son of Rome which you need to check out. The first trailer is more of a refresher trailer talking about the main story line. The story follows Marius Titus, a soldier by trade, who come home after being in battle for a long time, to find his family killed by barbarians. Vowing revenge, he raises an army to enact justice for his slain family.

The second trailer recounts the legend of Damocles. Damocles was an elite warrior who was abandoned and left for dead by his generals. The gods took notice and became angry that such cowardice was shown to a brave soldier. The goddess of revenge, Nemesis, sent Damocles back to life as a specter of vengeance to slaughter those who had betrayed him. Damocles became an icon to Roman soldiers to never abandon the battlefield.

Ryse: Son of Rome will be a launch title for Xbox One on November 22.