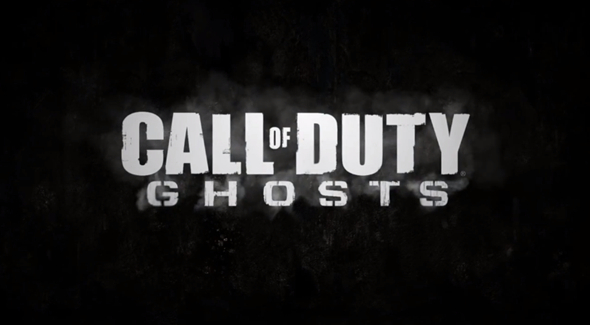 Infinity Ward has released a new video, showcasing one of the newest Call of Duty: Ghosts maps, Freefall, in which players will battle for control over the  area while the level itself (taking place inside a sky scraper) progressively falls closer and closer to the ground. Mark Rubin explains the idea behind Dynamic Maps in which the map itself changes and progresses through different stages as players continue through the match. Not much detail has been given about the dynamic maps and whether they only change in one way throughout the level or if the players themselves have an effect on how the map develops.