Another item has been entered into the ongoing story involving tension between Metal Gear Solid V director Hideo Kojima and publisher Konami. Recently, a NeoGAF user spotted a difference in the latest MGS 5 cover. The latest cover has removed any reference to the series’ creator. As you can see in the picture below, the Kojima Productions logo has been removed from the bottom left, and “A Hideo Kojima Game” has been removed from above the title. 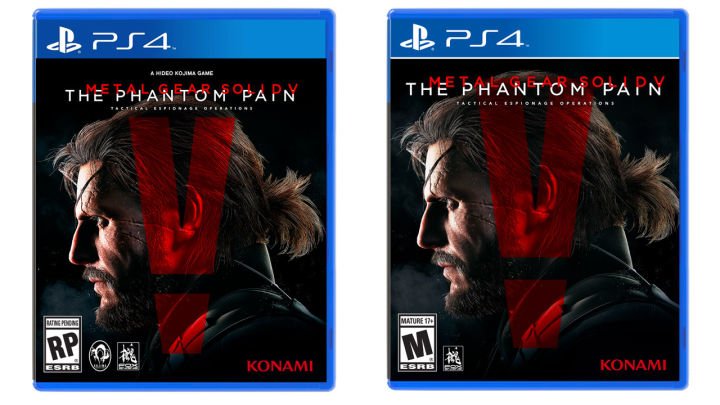 The old cover on the right, the edited one on the left.

This is the latest in the ongoing turmoil between Konami and the series creator. MGS 5 will be Kojima’s last game with the company and is expected to be released, however Kojima has said he will remain with the company until the game’s release on September 1. Earlier, the Japanese voice-actor for Snake confirmed the closure of Kojima Productions.

With a couple more months left until the release of the game do you think we’ve seen the last of this soured relationship between Konami and Hideo Kojima? Let us know what you think in the comments below, and for all things gaming, stay right here to New Gamer Nation.