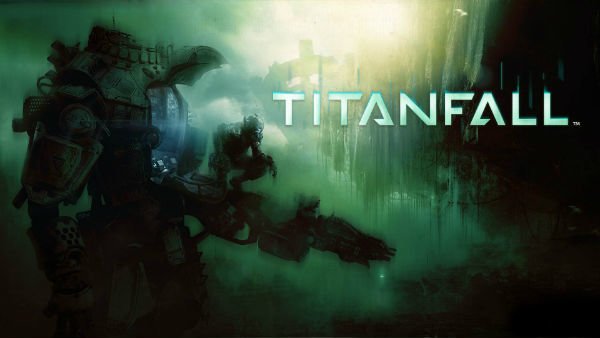 Respawn Entertainment and Electronic Arts have announced that Titanfall will be delayed by two weeks. The game was originally set to release on PC and Xbox One on March 11th, however the new date of release will be March 25th. EA released a statement saying: “To give [developers Bluepoint] the time they need to put the finishing touches on the current-gen version of the game, we are moving the Xbox 360 ship date to March 25 in North America and March 28 in Europe.”