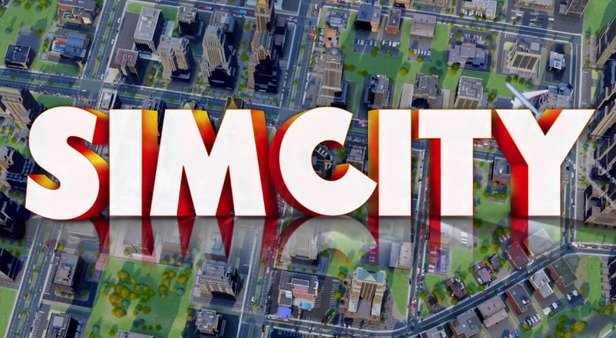 As many may recall, the gaming public out there was not happy when EA announced that SimCity was going to be an online only game. However, EA has finally relented and the game is getting a patch where you can play offline. According to the official SimCity blog:

“In Update 10, you can still play solo in Regions on your own, or in Multiplayer with people from around the world….Bringing the game Offline means big things for our wonderful community of Modders. They can now make modifications to the game and its components without compromising the integrity of the Online game.”

Developers got the idea from a survey they released after the game failed to meet sales expectations. There is no specific date on this new update, but look for it to release soon.