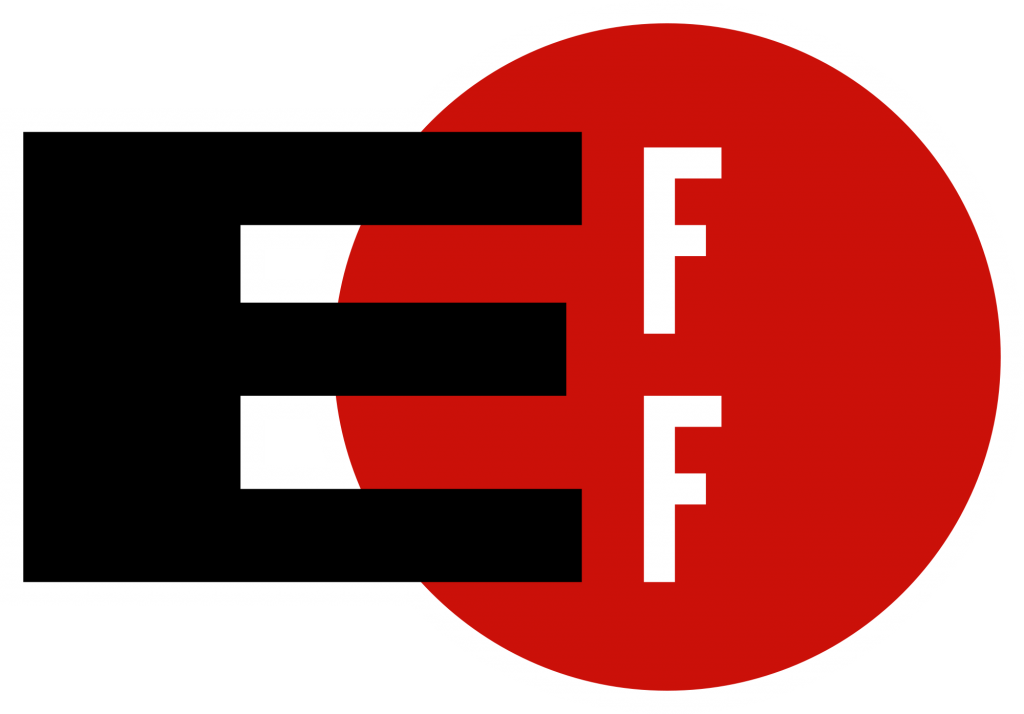 The EFF spearheaded the Proposed Exemption to the DMCA.

The U.S. Copyright Office and Library of Congress released their Final Rule to the 2015 Triennial Hearings for the Digital Millennium Copyright Act today.  As a result, it is now legal for consumers and preservationists to bypass access control technologies in order to restore local gameplay functionality of a video game where developer server support has been abandoned for at least six months.

Many games today require server authentication in order to play the game, both in a single-player and multiplayer capacity.  When these servers are shut down, both preservationists and consumers have operated in a legal gray area when trying to redirect the game to access third party authentication servers (or strip the authentication process entirely), as it could be considered piracy to do so.  This meant that the legal status quo once the game’s servers shut down effectively cut off consumers from the ability to play the game they had purchased, and prevented museum curators from displaying the game in any legal capacity.

A proposed exemption (Proposed Class 23) to the Digital Millennium Copyright Act (DMCA) was submitted last year by the Electronic Frontier Foundation (EFF), and sought to legalize this bypass of access controls in order to restore access to “abandoned” games.  The Proposed Class was supported by curators (such as Alex Handy of the Oakland MADE), myriad consumers who wrote in comments to the Copyright Office, and corporations such as eBay; however, the proposed exemption received vehement opposition from the Entertainment Software Association (ESA) and the Joint Copyright Owners and Creators, who claimed it would support and perpetuate piracy.

Proposed Class 23 asserted that consumers and preservationists should have the right to bypass access control technologies after the developer had ceased support of a game for a period of at least six months.  This would restore access to this “abandonware,” and allow it to be displayed in museums and to be played by gamers who owned legitimate copies of the game.  I spoke to games commentator TotalBiscuit earlier this year about this very exemption, and he stated that it was an issue of vital importance and that games preservation needed some serious attention.

The Library of Congress released their Final Rule today as part of their triennial deliberations regarding exemptions to the DMCA, and address Proposed Class 23 within.  The complete text can be found here (see pages 51-56), but the short version is that the government has allowed an exemption to abandoned games, allowing owners of a legitimate copy to bypass DRM to restore access to games where server support has been ceased for at least six months.

Notably, the exemption does not extend to online functionality, which would seem to indicate that the proposed exemption’s original intent of allowing online multiplayer communities to continue to flourish after a game’s shutdown is not supported by the Library of Congress.  They cite this as being due to “proponents [failing] to provide persuasive support… in large part because it is not clear on the current record how the provision of circumvention tools to multiple users to facilitate an alternative matchmaking service could be accomplished without running afoul of the anti-trafficking provision in section 1201(a)(2),” in their final ruling.