Surprising no one, the world map for The Witcher 3 is absolutely massive. Gamespot has published a first look at the in-game map, along with some more details on the highly-anticipated open world role-playing game. 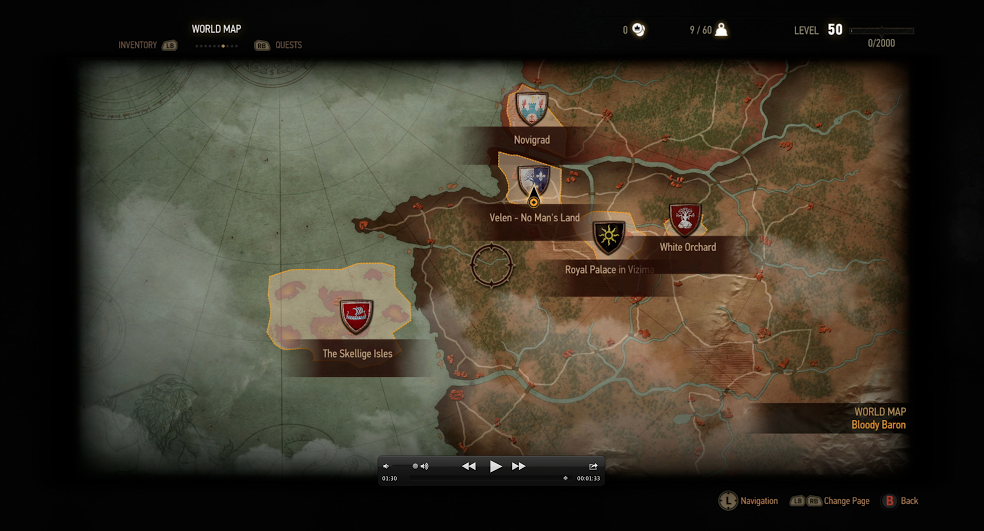 This first image is just the map for the beginning prologue area. Here, players can get acquainted with Geralt’s world and the basic gameplay mechanics. After that, players will adventure into the Northern Realm, shown below: 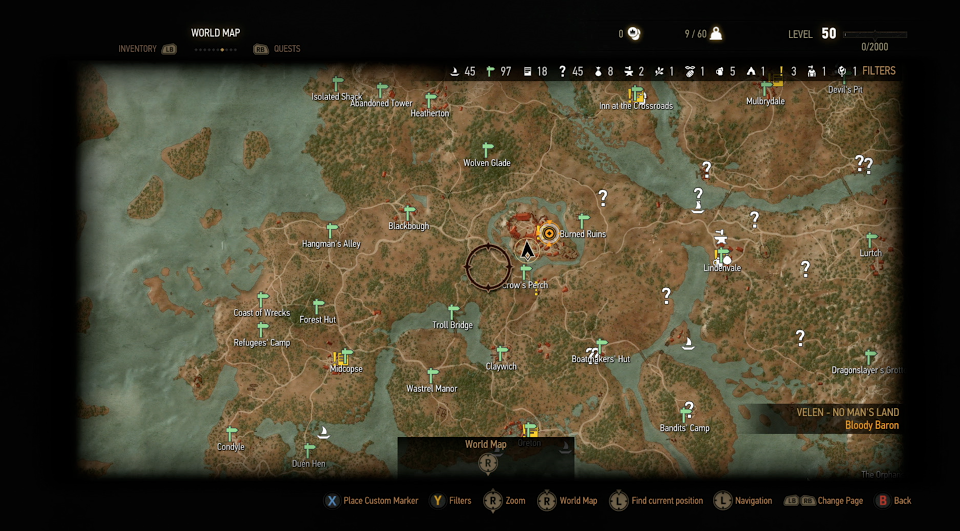 The Northern Realm is where most of The Witcher 3 experience will take place. It’s already a sprawling sandbox, but there’s even more according to Gamespot. CD Projekt Red has hinted at “regions described as fantastical and unnatural” outside of the pictured mortal realm. Sounds like there are going to be even more areas to explore. 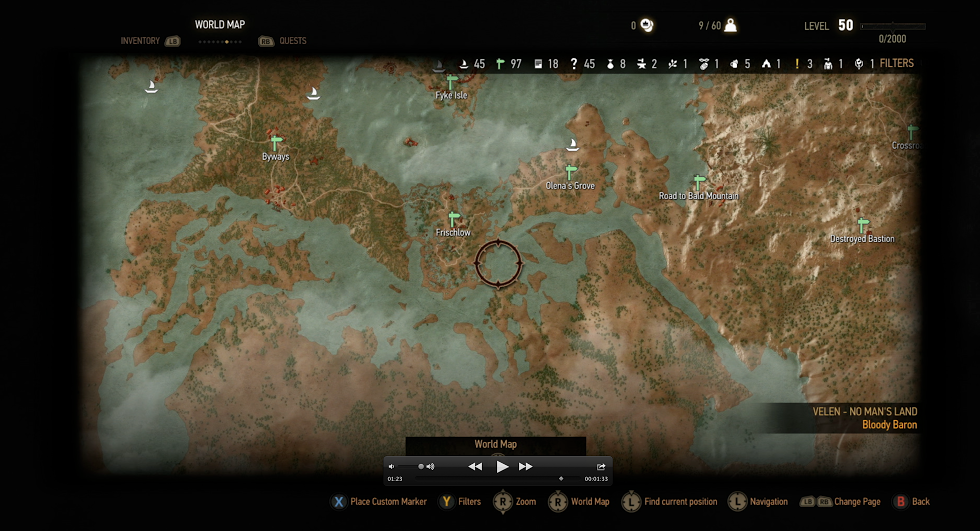 This archipelago is yet another region that Geralt can reach, accessible by boat only. Gamespot reports that traveling to this area is one of the few times players will face a loading screen. Pretty impressive tech you got there, CD Projekt Red.

The Witcher 3 is out May 19th for the Playstation 4, Xbox One, and PC. Check out the first 15 minutes of gameplay here. Game of Thrones fans will he happy to hear that Tywin Lannister himself will be lending a performance to the game as well.