Horror games are officially in “come-back” mode thanks to their success on the PC platform. Games like Slender and Amnesia showed gamers that being scared can be fun and there is a place in gaming for horror. Even Outlast on the PlayStation 4 executed its mission nicely and strengthened the case that horror games are here to stay. Then we have Davlight, a procedurally-generated horror game. Basically, Daylight’s base elements are generated on the fly so each playthrough you experience is never the same. This concept works great for action and puzzle games since it keeps gamers on their toes and keeps the material fresh. On the surface, this method of game design should translate well to the horror genre because it would just enhance the random aspects of the game which is where most horror games derive their scares from. However, with Daylight, not everything went according to plan. 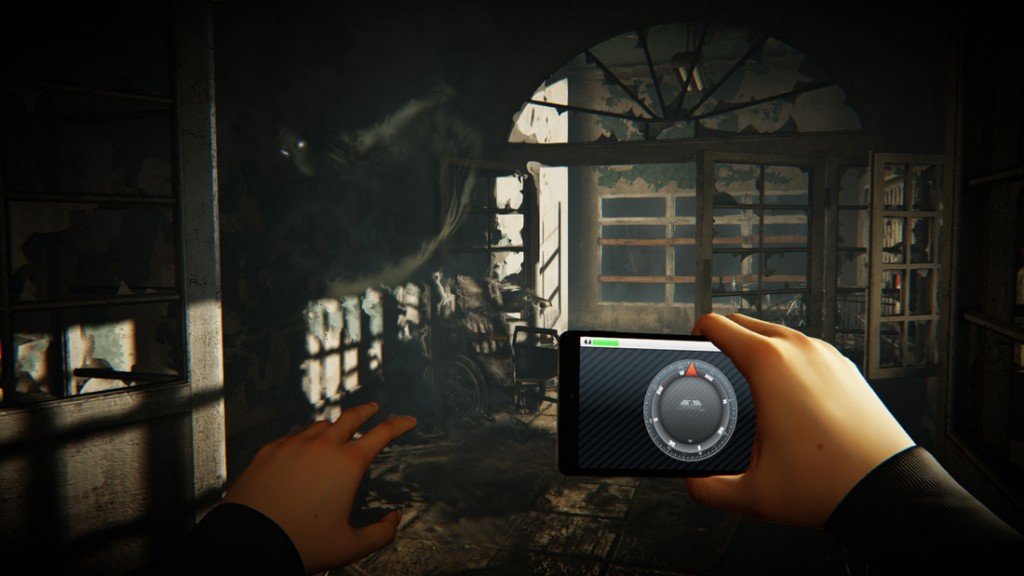 In Daylight, you play as Sarah, a woman who awakens in a haunted mental asylum and the only source of light you have is your phone. As you start to come around, weird occurrences start appearing and you decide to check it out and get to the bottom of what’s going on. Eerie noises and strange presences are just par for the course as you make your way through the asylum. While we have seen the setting before, when you first turn on the game, it is still a genuinely scary experience. There will be more than a few times where you’ll jump and it will be a good time. The setting and the mood of the story will keep gamers engaged for the first portion of the game. However, as time goes on and you spend more time in the hospital, the game slowly falls apart and degrades into a frustrating fetch quest.

The problem is that Daylight never really does anything different. It stays in its comfort zone, and while it is spooky in the beginning, once the initial scare is over with you know what to expect from that point on. The procedural nature of the game just exacerbates the problem because every jump and scare can now be predicted over and over. Before long, you’ll be calling out where all the scares will generate from and it ruins the atmosphere of the game. After the atmosphere collapses, we are left with the core gameplay which consists of finding and placing items throughout the stage. Combine that with a total experience of two to three hours for a full playthrough and you are left with a fairly unsatisfying experience. 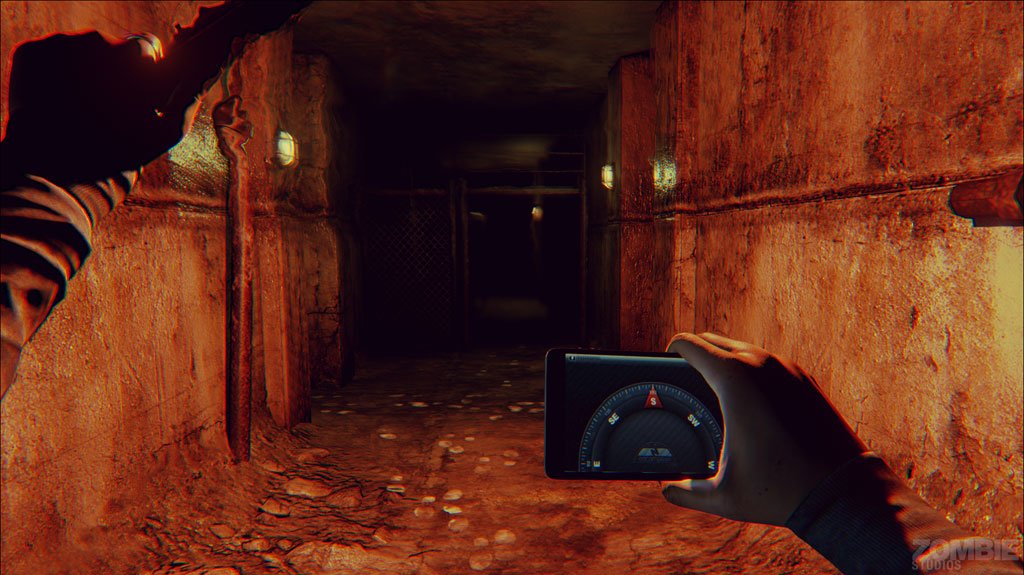 The other issue is the spawn frequency of the ghosts in this game. As you proceed further into the narrative, the ghosts you’ll encounter will gradually increase ensuring that you’ll be seeing your fair share of ghosts. While this seems to make sense in any other genre, the horror genre tends to keep the idea that less is more. No one would be scared of a house teeming with ghosts and that is what Daylight ultimately devolves to. In the later stages of the game, you’ll run from a ghost, turn the corner and encounter another ghost. You’ll duck into a corner to be met by yet another ghost. The ghost’s appearances become an annoyance rather than a tool to scare you and the tension their presence should cause you is quickly dissipated.  The other issue is that if you are next to a ghost, you’ll start to take damage. If you stay too long; you’ll die, so the game forces you to run from the ghosts. However, there are so many ghosts by the end of the game that it becomes a mad dash to the end rather than a tense exploration. The enemy spawn rate ends up hurting the game in the end which is a shame and it feels like a missed opportunity.

From a technical standpoint, Daylight could have looked a lot better. The atmosphere is done well enough, but the game is plagued with low-quality textures. The closer you get to them, the worse they look. Especially considering that this game is on the PlayStation 4, player’s expectations for graphical fidelity are higher than what Daylight delivers and it becomes another factor holding the game back rather than something that helps to push the game forward. Horror games are all about ambiance and visuals and when you fail to deliver on the visuals, it sticks out even more than if you did the same thing on a faster-paced game. It isn’t the worst looking game on the console, but it left a lot of room for improvement. 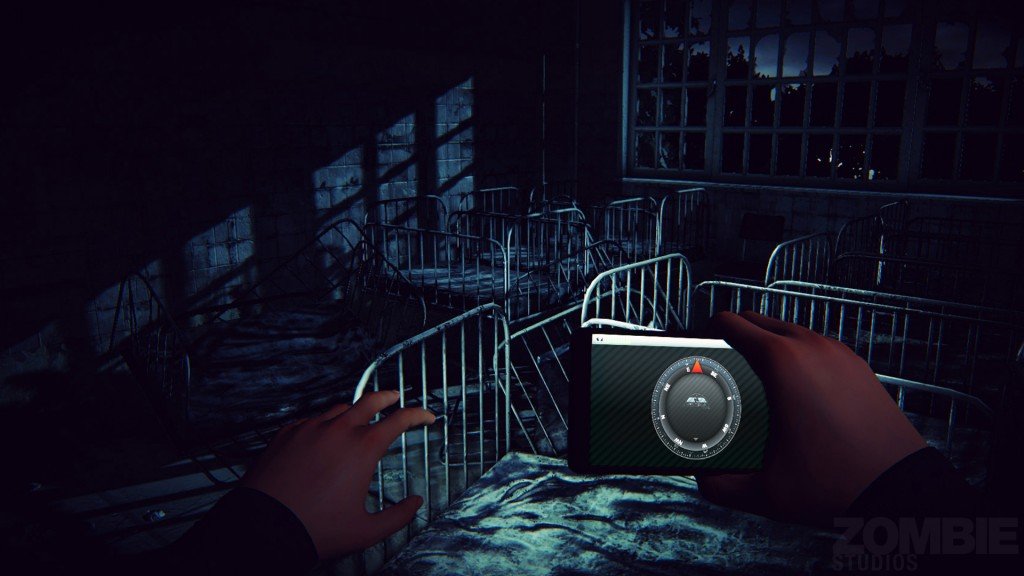 To the game’s credit, there is a rather interesting mechanic that comes into play when you stream the game over Twitch. Users that are watching you play can type in certain commands that will affect the way your game plays out. For example, if users type “meow” or “owl”, those animals will be heard by the player  in the game. Commands can get a little more ominous like disabling the players phone light for a short period of time. This level of interactivity would almost certainly boost people interests to watch a stream of this game. This is almost certainly the way that games will embrace streaming over the internet and it is great to see that this game took such a progressive stance on the idea.

In the end, Daylight is a disappointing game. It starts out strong, but what makes the game stand out is ultimately its demise. The scares are way too predictable, the enemies generate way too often and the gameplay just isn’t interesting enough to hold its own. Sure, the Twitch integration is a great idea, but even that collapses under the weight of the issues present in the game. There are several better horror experiences on the consoles today, so if you are looking for a great scare, Daylight just doesn’t make the cut.

This review is based on a review code of the PC version of Daylight developed by Zombie Studios published by Atlus.