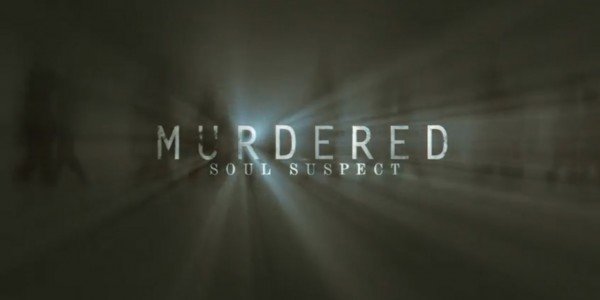 The latest trailer for Murdered: Soul Suspect reveals a limited edition for those who pre-order the game.  The limited edition includes a secret journal with unseen files about the murders and free access to a digital strategy map.  Both will help you hunt down the murderer while also directing you to collectables and side quests in the game.

Murdered: Soul Suspect’s story revolves around Ronin O’Conner, a recently deceased detective trying to solve his own murder.  As spectral detective you will be able to pass through walls, possess humans and listen to private conversations all in order to discover the identity of your killer.

Murdered: Soul Suspect is scheduled to come out for the Xbox 360, Xbox One, PS3, PS4 and PC on June 3