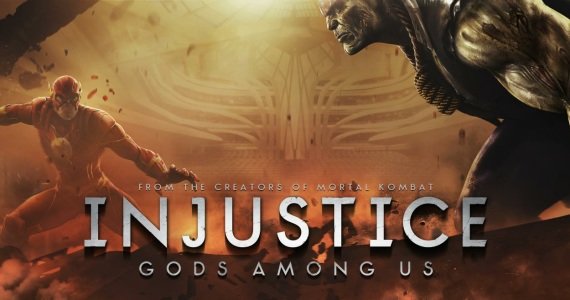 Today, WB Games and Netherrealm Studios has just announced that Injustice: Gods Among Us will get a new edition entitled the Ultimate Edition. It will be released on the PlayStation Vita on November 29 and on PS4 at launch. The Vita port is being handled by Armature Studios, who is currently handling the upcoming Batman Arkham Origins: Blackgate, and the PS4 edition is being worked on by High Voltage. The Vita version will include online multiplayer, traditional multiplayer over wi-fi, and will add touch control to Story Mode and S.T.A.R. Labs Missions.

The Ultimate Edition for both the Vita and PS4 versions includes all of the game’s DLC.