Wii U Will See Injustice: Gods Among Us DLC This Summer 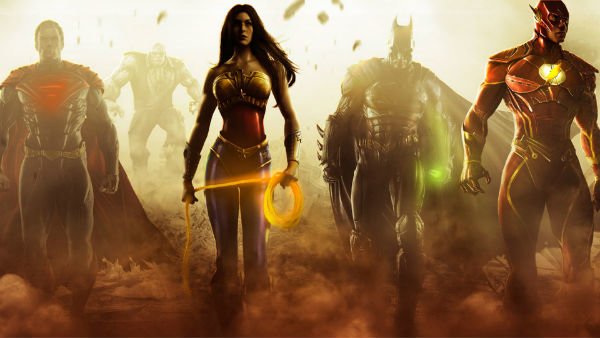 The Wii U version of Injustice: Gods Among Us has seen a lot of troubles. The lack of an online component really hurt the multiplayer focused game. That explains why the console didn’t get Lobo and won’t get the Batgirl DLC on time. However, Warner Brothers just announced via their twitter feed that these new characters will get to the Wii U this summer. If you have the Wii U version of this game, that is certainly welcome news.