Big news for gamers coming out of the D23 Expo in Anaheim, where Sony has announced Darth Vader-inspired PS4 system that will be available as part of two Star Wars bundles available November 17th. One bundle will be for Star Wars Battlefront, which will include a deluxe edition that includes a voucher to download four classic Star Wars titles – Super Star Wars, Star Wars: Racer Revenge, Star Wars: Jedi Starfighter and Star Wars Bounty Hunter – playable for the first time on PS4, and sporting enhanced graphics and Trophy support. 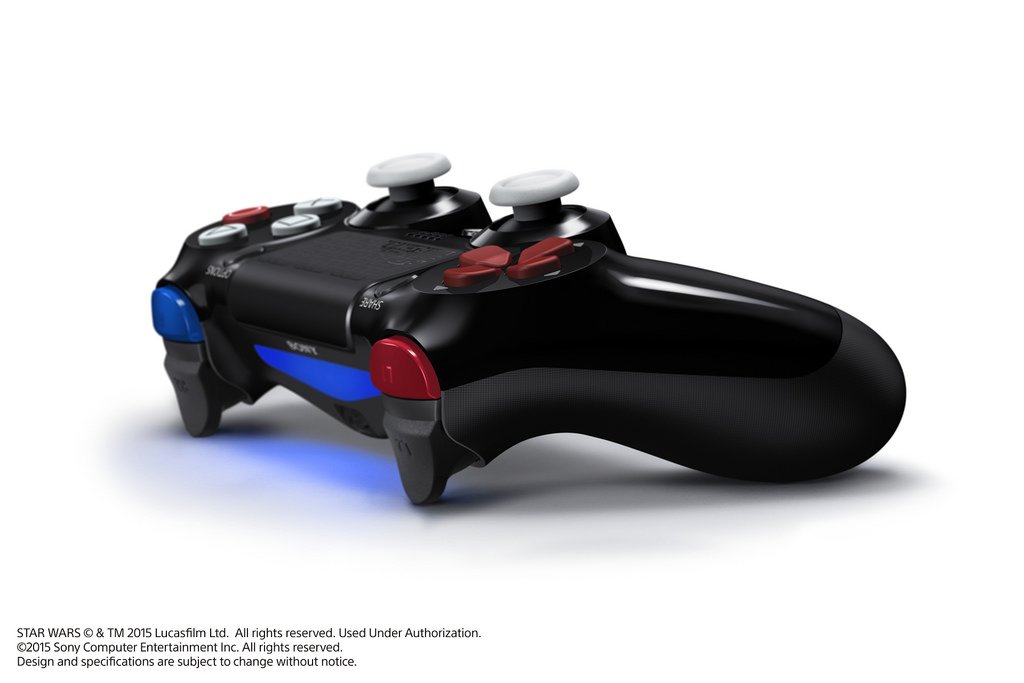 In addition to that, another bundle is available which includes a jet black PS4, Star Wars Battlefront, and the voucher for the four Star Wars games.

So what do you think gamers? Is the force strong with Playstation or are you going to look for a different version of it? Let us know in the comments below and for all things gaming, stay right here to New Gamer Nation.